Helping an activist family and their children with emergency relocation 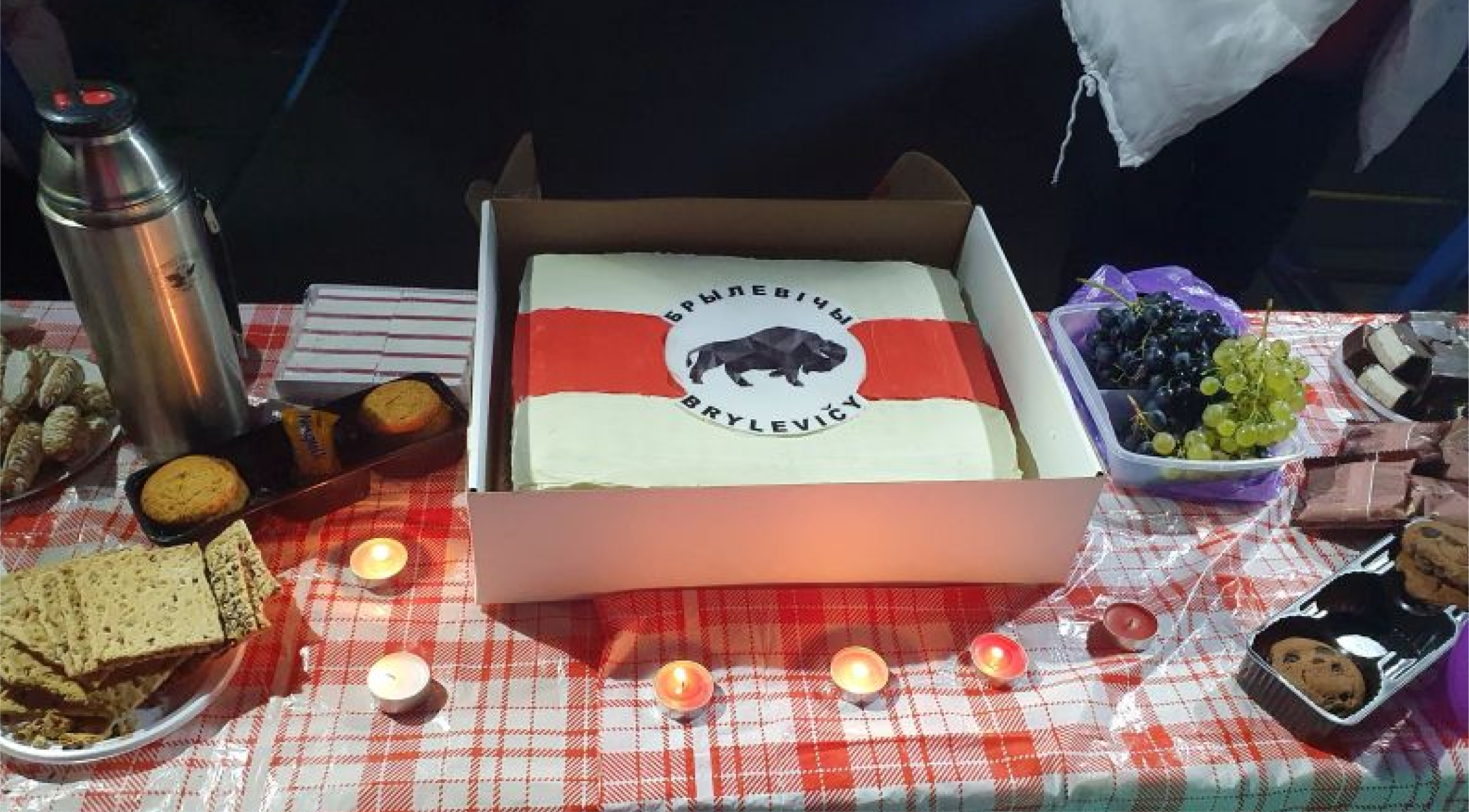 The story of our family protest began in August 2020. At that time we could not accept the unfair election results and became involved in the protest movement of the neighborhood and the city. In November 2020, my husband Sergei was serving his first administrative sentence. He was detained at a march.

In 2021, outwardly active protests had to be moved to partisan protests. Our family continued to volunteer. We sent letters and parcels to political prisoners, organized and participated in meetings with like-minded people, etc. We did what we could to please our neighbors and our neighborhood as a whole.

The second detention took place on September 27, 2022. At 7.30 in the morning they started breaking down our door and demanding the police to open it. Despite the fact that we didn't offer any resistance, they immediately started beating Sergei, using a frying pan. They also subjected him to torture with a stun gun. Our small children were in the next room under escort and heard the whole thing. Nothing was found during the search, but they took us to the GUBOPK. The children were left alone at home in a completely overturned apartment. After the protocol was drawn up, they continued to beat my husband and torture him with a stun gun in order to get him to sign it. They threatened to make me sign the protocol as well. What can you threaten a mother with? Of course, the removal of the children!

Then they told me to learn the protocol and make a confessionary video. We were taken to the police department. Sergei was sentenced to 13 days in jail for “disorderly conduct,” and they made a report against me for reposting an article from an extremist TV-channel. Then they let me go, because the kids were alone, and obligated me to come in for questioning in the morning. They opened a criminal case against me in the CSC.

They kept my husband in unbearable conditions (19 people in a four-bed cell), there were no mattresses or linen, not even enough room on the floor for everyone to sleep together, so they took turns doing it. There were no medicines, soap, or other hygiene products. Transmission was forbidden. Correspondingly — lice, coronavirus, colds, and swollen feet from beatings. He spent the last three days in a solitary confinement cell. There were seven people in total. They slept on the concrete floor. During the day we were forbidden to lie down and sit.

The investigating authorities classified our cases as criminal, with the accusation of “attempted overthrow of the government by force. I was forbidden to leave the country. However Sergey miraculously managed to be temporarily released on a petition to care for his bedridden mother. On the same day we made the decision to leave the country immediately.

Due to the move, our family was in a difficult financial situation. My husband is in the protracted stage of processing paperwork to be able to get to Europe. The children and I were able to get away. The money we managed to raise was enough to move and rent an apartment for the first time, and we have a large family. Sergei, of course, was fired from his job, and he can't earn money yet, since he hasn't reached the final destination, and I can't leave the children alone at home, since they are not accepted to the local school without the necessary documents. All the possessions are left behind in Belarus. We each came with a small backpack. It is not possible to sell any possessions, either. And we also need to help our elder son (to pay our rent, loans) and our elderly parents, who are pensioners, remaining in Belarus.

We hope for a soonest solution to our questions and do not despair.

Live Belarus. Glory to Ukraine. We will win.

We need 3600€ for rent, food and warm clothes, medical examinations, tests and medicines, to move my husband and to get the approvals.