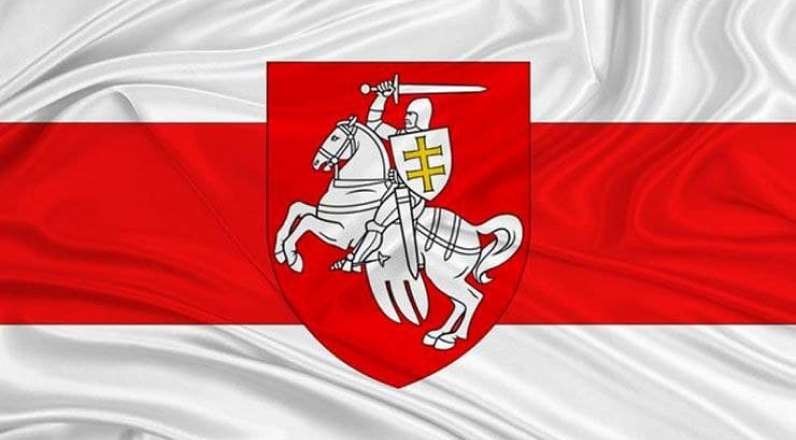 I was involved in opposition activities back in 2010, and of course I couldn't stay away in 2020 either. I participated in marches and courtyard actions, made and distributed printed materials (leaflets, stickers and mural), collected signatures, urged people to wake up and start acting. I helped the local cat and maintained my neighborhood's Instagram account, transferred money to foundations, and tried to do my best.

Found me six months ago. On a spring morning men in plain clothes came to my house to conduct a search. During it all the equipment was taken away from me, even the equipment that didn't have any information. Later I was taken to the Investigative Committee, where I was charged under article 342 part 1 of the Criminal Code. Everything happened very fast, then I was taken to the ROVD and then to Okrestina, where I was psychologically abused. I was fired from my job as soon as the management became aware of what had happened. My relatives and I were evicted from the dormitory for the same reason.

Three days later I was released on my own recognizance not to leave. It was decided to leave Belarus immediately, as I could face up to 4 years of imprisonment. I managed to go to another country, where I stayed for two months, after which I managed to get to Ukraine.

After another three months I managed to arrange all the documents and go to Poland. Now I help repressed Belarusians in one of the organizations.

I need financial help because after my arrest my health problems appeared. I need two surgeries and psychological help. In addition, finances are needed for further life in Poland for the period of adaptation. I also need retraining for further employment.

Thank you for your support and help!