Square of Change activist with a child escapes persecution 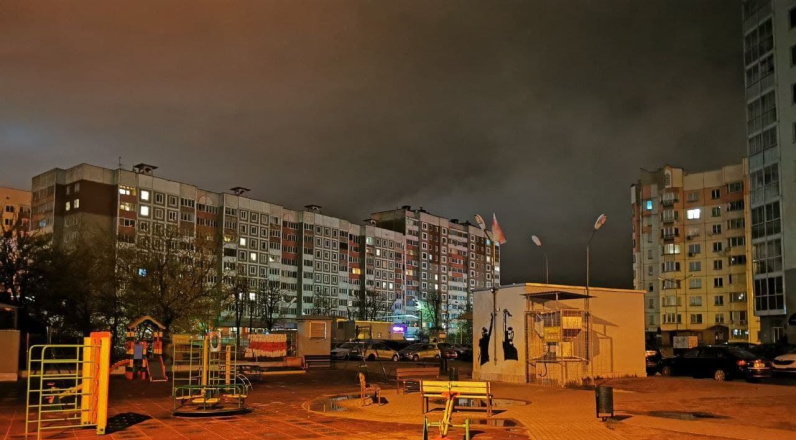 Since 2020, stuck to my civic position, participated in almost all marches, actively participated in rallies. I was an organizer and administrator of the courtyard chat room “Square of Changes”. I used to organize concerts. I am a witness in the murder case of Roman Bondarenko and was interrogated by the general prosecutor's office.

In May I restored the mural on the square of changes, after which I was detained under article 241 of the Criminal Code, spent 3 days in Ivs and had two searches at home. I have Crohn's Disease, I take pills every day to keep the disease in remission. For 2 days they could not give me the pills. After 72 hours they released me, changed the article to 339, part 2 of the Criminal Code, and chose house arrest (after work I was absolutely forbidden to go anywhere, except to work). I went to work and there were inspections by the Ministry of Emergency and Sanitary and Epidemiological Service. As a result they closed the salon (I worked in a beauty salon) and I was dismissed in May 2021. I could not get a job, as I was under house arrest.

In August, there was a court — 2 years of house arrest + damages in the amount of 334.01r. I am a single mother, I am bringing up my son alone. I had to flee the country. I almost did not see my son for 3 months before the trial, I was not allowed to take him to the garden or pick him up, or go to the prom. I understand that another 2 years will also be very difficult.

The collection is over. Сollected: € 990