Help for the family of Artem Novikov, a former military man who survived political persecution 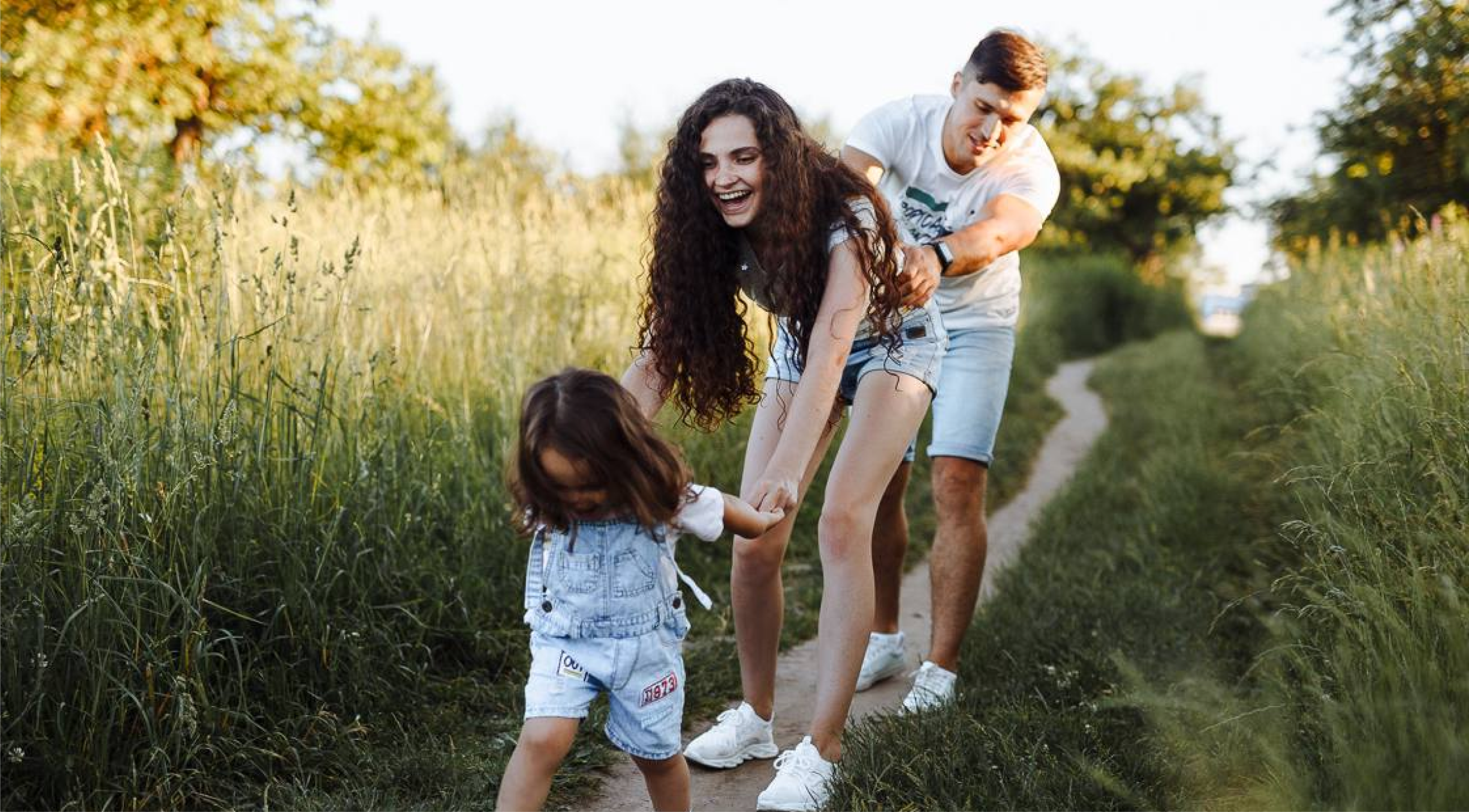 Worked in international trucking since 2019. In 2020, like many of my fellow citizens, I was worried about what was happening in my country, starting with election preparations. I strongly disagreed with what was happening, which I expressed my opinion about both in social networks and among my friends, among whom there were many who remained in the service of the “system. I tried to change their minds in some way. I reposted news about what was going on in the protest groups and social networks. I commented under the news, entered into polemics with those who had a different opinion. In the elections I voted for Svetlana Tikhanovskaya, and I wrote about it in the chat-bot "Golos".

From 2020 to 2022 I did not stop being active in my civic position. In 2022, in August, I was detained by police officers of Vitebsk city for comments (a total of 169 in the criminal case), which I had left in the telegram of the channel "Maya Kraina Belarus" in 2020. I was charged under part 1 of article 368 of the Criminal Code, namely "insulting the President of the Republic of Belarus. I was detained in the temporary detention facility in Vitebsk (72 hours). Subsequently, at the request of his attorney, he was released on his own recognizance not to leave the Republic of Belarus pending trial.

Being at home, having studied the judicial practice on these criminal cases, as well as having talked to acquaintances, I realized that I would not get the minimum punishment (a fine or restriction of freedom), and I would face imprisonment (given that I am a former serviceman). I decided to leave Belarus and go to one of the EU countries, where I applied for political asylum. Now my family and I have to apply for support to legalize our stay in the new country.