Adaptation aid for Tatiana Matsulevich and her young child 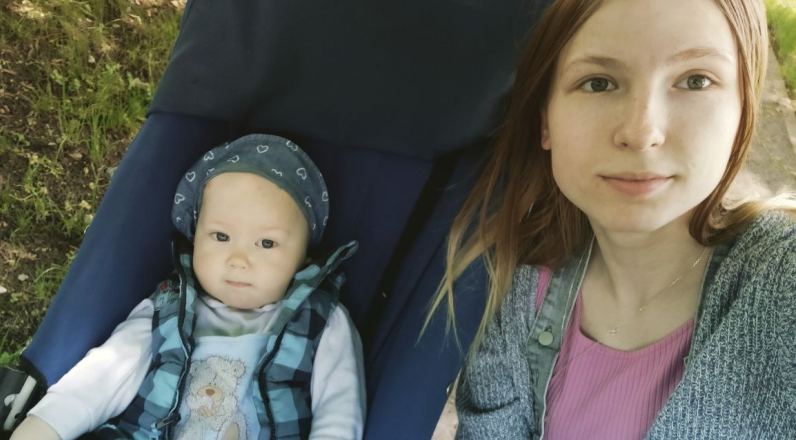 My name is Tatiana Matsulevich, I am a young mother who was forced to leave Belarus urgently along with my young child. In 2021 my husband was detained for a comment and sentenced to 2.5 years in a general regime penal colony.

After my husband Alexei escaped from prison, the law enforcement authorities started coming to me. Initially they tried to find out where he was. It was accompanied by searches, phone calls, and threats. They said they knew we were communicating and that I was hiding a criminal, for which there is criminal liability. They said that I had given false testimony against my signature, and that this is also a punishable offense. For a long time they tried to scare me in every way to tell me where my husband was, and I did not have this information. My social networks were constantly being hacked. The threats continued. It became very unsafe to be in Belarus and I decided to go to Lithuania with my child.

Now we are safe and are receiving refugee status. We live in the camp and need help in moving, renting a house for the first time and other expenses. We would be grateful to everyone who will support us during the adaptation period in the new country.

1000€ — funds for living expenses during the adaptation period; rent for the first time; purchase of groceries.