Financial assistance to the Krot family 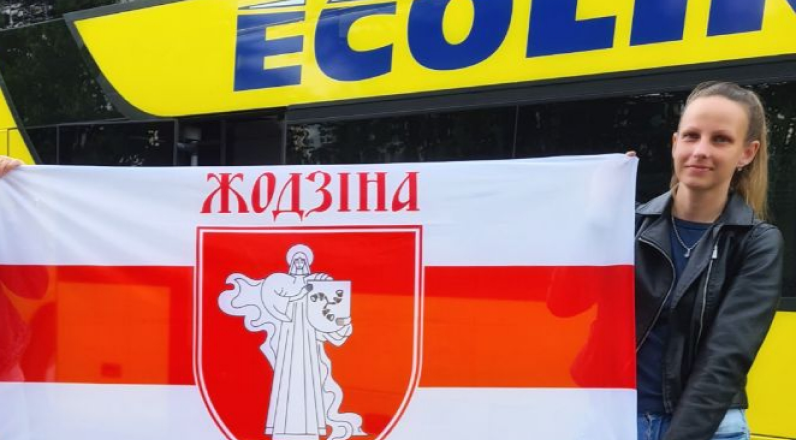 I was an accredited observer at my polling station on August 9. During and after the elections I filed numerous complaints about the process of elections. Even then, I received threats from the prosecutor that if I filed another complaint, I would not leave the prosecutor's office. I took part in all the rallies against election fraud, violence and lawlessness. For which I was detained for 72 hours before trial. I was summoned personally to the police chief of Zhodzina. They threatened me with going to jail for organizing riots in the city, that their children would be taken away and I'd never see my relatives again.
Before the trial I was told that I wouldn't go home anyway, as a new protocol was drawn up for me. And after getting a 10 base fine, I went back to the TDF. There I was prohibited from receiving transfers. I could not be given any food or things. After 72 hours I was released, but I went home accompanied by the CID officers. It was my first search and they confiscated all my equipment.
I got the last two reports for the “bathhouse” case. When my friends and I decided to just go to the bathhouse and relax. In addition to the protocol for the mass event, I got a protocol for disobedience. At the same time I was threatened again with a criminal offense. Two days later my mother was fired from her job and they told her in no uncertain terms that it was my fault and that I was going to jail. Then they fired my sister from her job.  I can't say for sure if it was because of me or not, because she was also in the same bathhouse.

Then the trials started. The father of my youngest child (my ex-husband) was serving 15 days in jail for the same case. And I was afraid to go to court, because I understood that I could not get out. Threats of criminal charges could become a reality. I packed a minimum of belongings and my youngest child and flew to Ukraine. There I got humanitarian visas and came to Poland. Now I am in Poland, and my son moved to his father. I need money for living.

The collection is over. Сollected: € 603