Help pay for a lawyer for Igor Kleshchuk, who left Belarus because of persecution 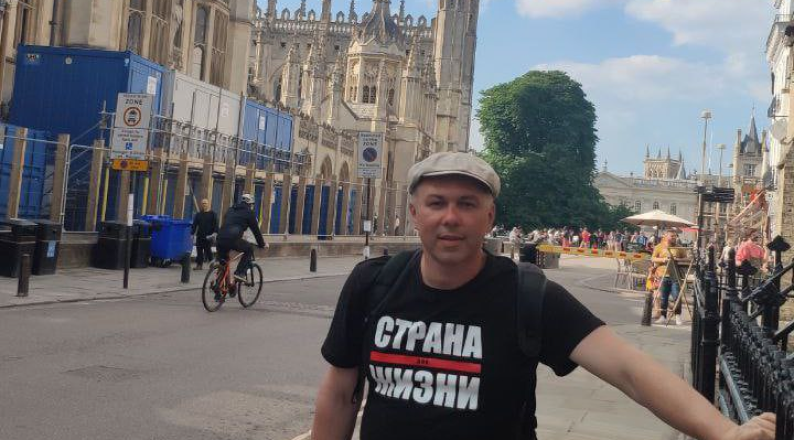 My name is Igor Kleshchuk and I am a political activist and artist. The expression of my civic position began before August 2020. In 2017, I coordinated the “tune-up protests”.

In 2020, together with Sergey Bespalov, I collected signatures FOR Lukashenko in order to record and show real support for Lukashenko among the people.
Also, according to Statkevich's strategy, I was a “protest candidate.”

In 2021, I went to Britain on a work visa to earn money. My plans were to return home at the end of my work, but after the KGB came to my friends' apartment and they were detained in Okrestino in inhumane conditions and under torture — I was advised not to come. A criminal case was filed against my friends and they were interested in me as a producer and creator of satirical-political videos.

Now I am seeking asylum in Britain and I need help to pay for a lawyer (£3,500). Legal services in England are expensive. I have already paid the first tranche of £1,750 from my money previously earned on the farm. However, my situation has now changed. I have to pay an additional £1,750 before the second interview. I would like to ask all caring people to support me in this initiative.

2100€ — attorney fees before the second interview at the Home Office.