Help for the family of political prisoner Igor Losik 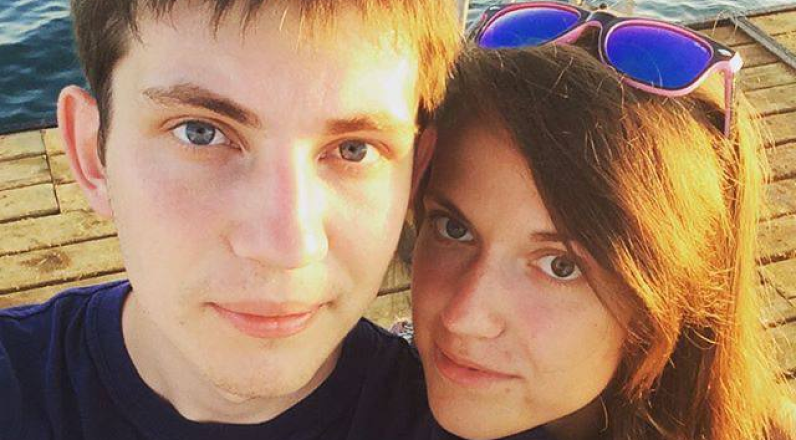 Yesterday, December 14, 2021, political prisoner Igor Losik was sentenced by an illegitimate court to 15 years in a high-security penal colony. Igor was imprisoned only for his honest reporting of events taking place in the country via Twitter and the telegraph channel “Belarus of the head brain.” He was detained back on June 25, 2020 at home in Baranovichi and secretly tried for the last 5 months for flimsy reasons under the so-called “Tikhanovski case”.

Igor went on hunger strike twice in a year and a half and tried to slit his wrists in protest right in front of the investigator when he was charged again.

A family is waiting for him at home: his wife Daria Losik and little daughter Paulina, who keeps asking when her father will come back.

Right now, the family needs help in the amount of 4000 € for daily expenses and to pay the court fee.

*In case the amount of the fee is exceeded, the money will be given to the rest of the defendants in Igor's trial.