Support for striking Ulyana Gorbacheva of the MTZ strike committee 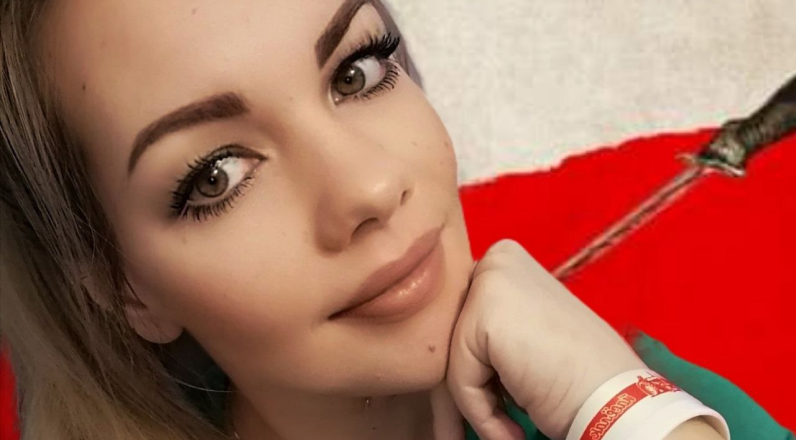 On August 13, Ulyana organized an Italian strike at her plant.

On 26 October she joined the nationwide strike, after which she was fired.

Afterwards Ulyana was detained by KGB officers, who explained that the next detention would not be under an administrative article.

Ulyana was forced to leave with her son for Ukraine, where she is now.
Due to difficulties with her documents, Ulyana had to stay longer in Ukraine. Her personal savings ran out. Ulyana is divorced and is raising her son alone.

Ulyana is now waiting for her visa to move to Poland. She needs financial assistance for the move and for the first time in the new country.

Forced to move to another country with a small child entails a lot of expenses. In order not to put your son under more stress, you need to create a home for him and provide him with what he needs.

Let's help the family of a brave and strong activist.

2575€ — moving, renting a house in Warsaw for the first month + deposit, winter clothes for their son, food and things of prime necessity.