Helping a family whose son escaped from an investigation 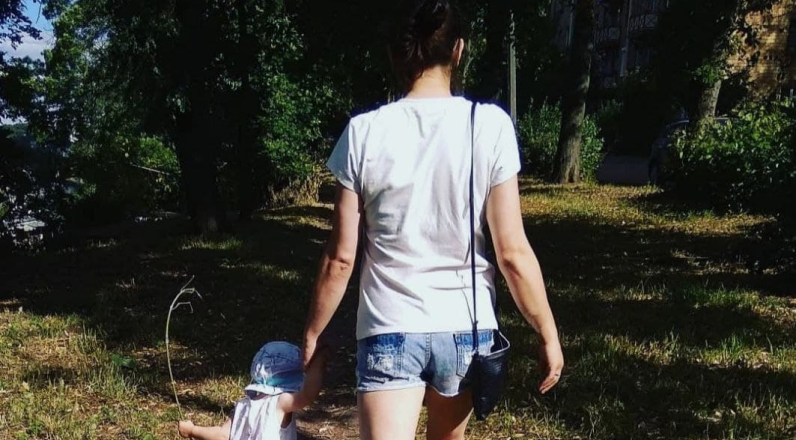 Our son was detained for active participation in a mass protest on August 9, 2020. On the day of his arrest, he was charged under Article 293, part 2, and was placed in the TDF. He was released soon afterwards, as the investigation granted our petition for personal bail. Before the trial he went on working, being active in the society and helping people who were also affected by the regime.

At the beginning of the epidemic in Belarus he was a volunteer, participating in fund-raising to buy individual protection or materials for its production, which were later passed on to medical workers. At the same time he was a medic himself and made every effort to help each patient. He did not spare his energy at work, he practically lived on it, and spent his weekends on volunteer work.

He did not come to the court and we still don't know where he is and if he is alright. After that he was put on the wanted list, and the prosecutor's office ordered a monetary penalty (over 10,000 rubles) to be imposed on us (mother and father) for violating the conditions of the suretyship.

We are not a wealthy family: my mother — a pensioner who gets no more than 500 rubles a month, and to work in the same mode as before retirement, I just do not allow my health (there are severe chronic diseases); my father — a self-employed entrepreneur who was forced to suspend activities due to the pandemic coronavirus and has not been able to find work for over a year.

In order to pay the fine within a month we have to take a loan, but they refuse to give us all the necessary amount, and also tried to borrow from other people, but they also refused. At the moment, our financial situation is very difficult, and we are turning to you for help, it is the last hope for us.

We hope the situation in the country will change in the near future and our son will not be under the threat of criminal prosecution, we will finally be able to see him and know that he is alright.

We think it is unfair that our son and thousands of other innocent citizens of Belarus are forced to bear imaginary responsibility because they want to defend their political views and the rights of the people.

1976€ — Support for the family of our son, who has a wife and an underage child. His wife's salary is not enough to feed the child and himself, and we also need to pay the rent and utilities each month. The main amount of the levy will help us pay off basic payments and debts for a while, buy warm clothes for the child for the winter, and also this amount will be as an aid in finding a job to make up for all the losses.