Being in a difficult situation because of “chemo” 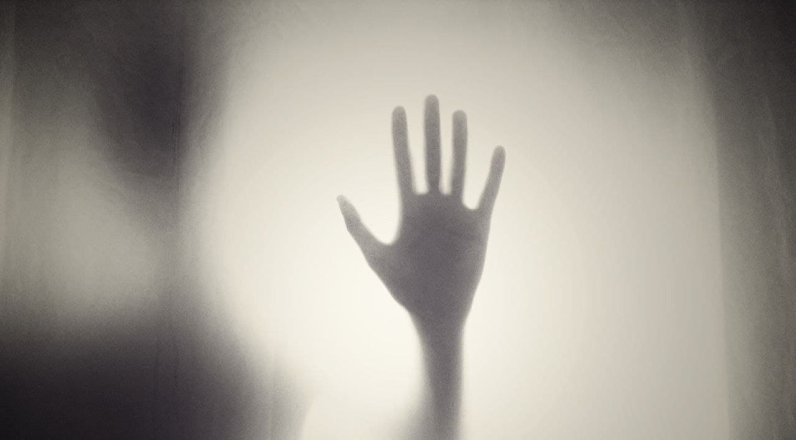 Was convicted under Article 369 (insulting an officer of the authorities), wrote a few comments on Telegram. The result — three years of home chemistry. In March 2021, officers of the Ministry of Internal Affairs picked him up right from his workplace, the house was searched with his wife and neighbors as witnesses. Then he was taken to the Pervomayskoe police department, where there was a long interrogation. A little later he was shown on the state TV channel, distorting all the facts, which ruined his relationship with his relatives.

From March to July I was repeatedly summoned to various structures (police department, security department, investigative committees, etc.) for interrogations and all activities related to the criminal case, summoned without summons, by phone, day in day out. All this created a lot of problems at work.

They sent an official letter to work. In July, there was a trial in the Pervomaisky court. The trial was held for three days in a row. As a result they gave me the maximum term: three years of home chemo and a compensation of 3000 thousand rubles and the payment of the state duty of 261 rubles.

Because of chemistry now I can not do sports — play for the company soccer team, live normally and communicate with the only relative — my grandmother, who needs my help, financial and moral, every week to fly from work to have time to check in, go to lectures of propaganda and so on.

The last years led a family, right and sober life, as a result normal people are not valued and judged in our country.

Can't pay that much because of loans and supporting my family. Loans are no longer available after hearing about my article. That is why I decided to ask for help.

836 € — The amount consists of compensation and state fees.

The collection is over. Сollected: € 72