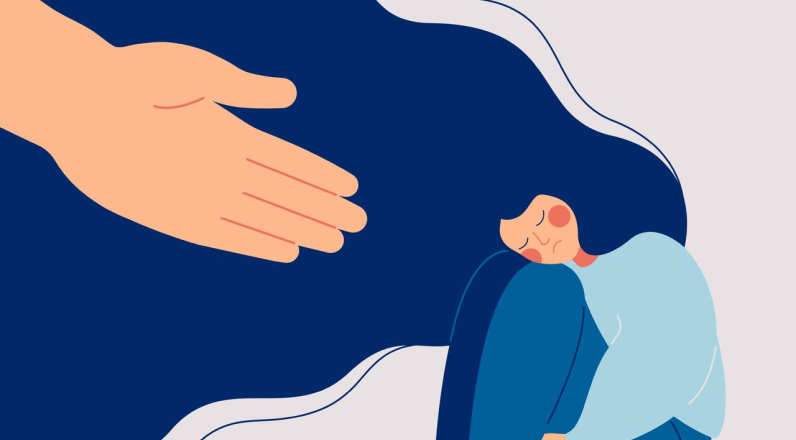 Vika had been living in Georgia and creating Belarussian projects while in exile. However, the war, the shattered psychological state even before it, and emigration all left a mark on her mental health.

In March, after the war began, Vika suffered a breakdown and ended up in a psychiatric clinic in Georgia. After a month in the clinic, she got better, but she was taking a lot of medication that was mismatched. This led to two suicide attempts already in Poland, where she moved in July in an attempt to rebuild her life.

For the third month now, Vika has been in the hospital-at first toxicology because she was poisoned by pills and had another complication in the form of pneumonia. Then in psychiatry.

Her insurance doesn't cover mental health problems, and about $7,000 is needed for treatment. If Vika doesn't pay the money, her case will go to court and then she will be deported to Belarus. The girl would be very grateful to anyone who would give her support and solidarity at this stage of her life journey.