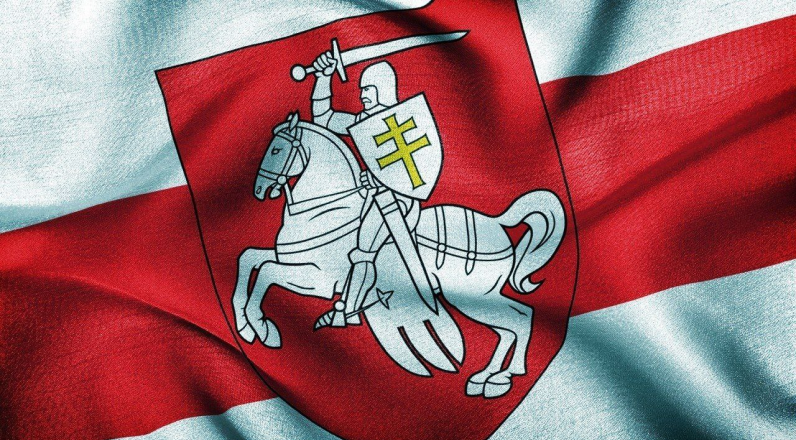 On April 29, 2021 the Molodechno District Court imposed a fine of 4,350 rubles on me, a mother of two children, for having a large white-red-white flag deployed in my car.

I was detained on April 10 by the traffic police. The police drew up a report under part 3 of article 24.23 of the Code of Administrative Offences. They seized her daughter's cell phone, which is still kept in Maladechna ROVD, the flag was also confiscated.

A complaint against the illegal detention and seizure of the cell phone was filed to the prosecutor's office. The decision of 29 April 2021 was appealed in Minsk Regional Court. The complaint was dismissed.

On August 20th I was fired on the grounds that I was not suitable for the post I was given. I was left without a livelihood, I have two young children. Today I am in a difficult financial situation. In my personal opinion, I was punished not only with a fine, but also with dismissal from work.

Such an insurmountable fine and dismissal does not correspond to the so-called offense.

515€ — Required to pay the missing amount of the fine of 300 rubles. Also, left without wages, looking for work, need financial help for the first time, and to get the children ready for school.