Help for a Belarussian activist forced to emigrate twice 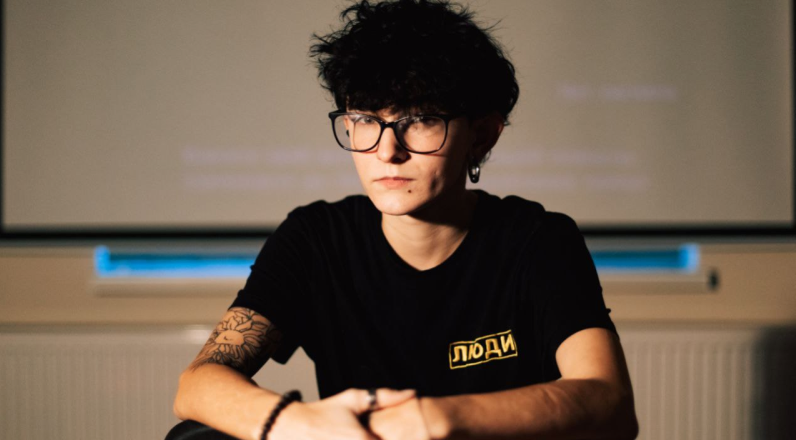 My name is Pasha, I am a Belarus activist. Since 2018, I have been a volunteer for the now defunct NGO “Radislava”, which for 20 years provided assistance to women victims of domestic violence. Since 2020, I have been expressing my civic position by speaking out openly against violence by the authorities. I participated in all protests and rallies.

In August 2020, after seeing mass torture and detentions, I decided to offer my services (I work as a hairdresser) to people whose hair was cut or torn out during the August events. Against the background of the repression of the organization “Radislav”, I was forced to leave Belarus in the summer of 2021. Since since 2018 I was close to Olga Gorbunova, who is a political prisoner who received 3 years of home “chemo” without referral — I was forced to leave for Ukraine because I was wary of the pressure on Olga through me, in parallel fearing that with my words I could harm the outcome of her case, in case she was detained.

In November 2021 it happened. Olga Gorbunova was detained and kept in pre-trial detention for six months. As it turned out, this was done, among other things, to wait until I came back, so that I could put pressure on her. At the same time video recordings of the actions I took part in were leaked to pro-government channels from her phone.
In Ukraine I became a volunteer for “LaStrada Ukraina” — a public law enforcement organization that works on gender equality, combating gender violence, as well as resisting human trafficking. On March 9, 2022 the NGO “Radislav” was liquidated.

After the outbreak of war in Ukraine, I was forced to leave for Poland, where I am now. Now I am dealing with issues of legalizing my presence in the country, trying to preserve my badly broken mental health.  I am looking for support because I do not and have not been able to provide myself with financial security in any of my forced migrations. I don't always have the ability to provide for basic needs such as paying for housing and food, not to mention medical treatment, which I desperately need due to my mental diagnosis and physical ailments.

I am looking for a job, but I need a little more time than the average person because I have been diagnosed with bipolar personality disorder. It worsened very much against the background of the election, the first emigration, and then against the background of the war. It is very difficult for me to exist through it, because initially I need to go into remission. So I decided to organize this gathering.

My main need is to find funds to pay for two months of housing, food, psychiatrist and medication, so that I can afford to concentrate on my treatment and at a quiet pace to legalize my stay and look for work.