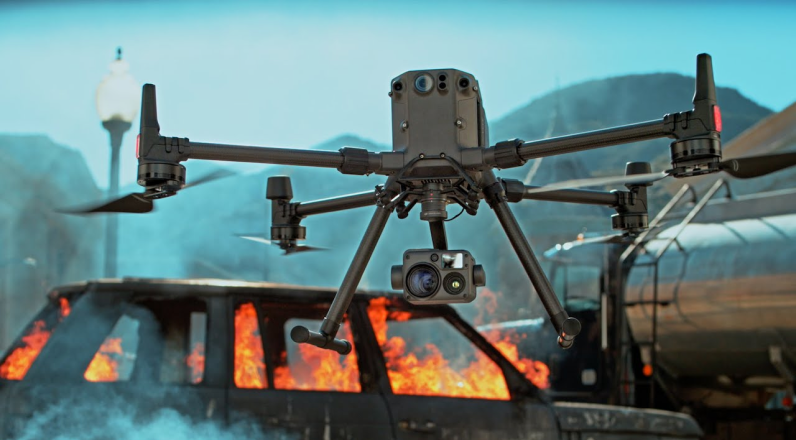 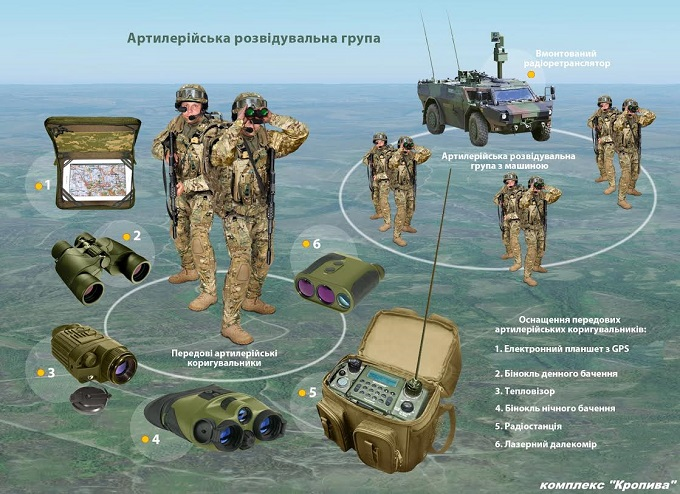 The unit consists of 10 men and consists of two reconnaissance groups and a support unit. The unit is headed by an intelligence officer with many years of experience in the Belarusian Armed Forces and one of the NATO armies.

The composition of each of the two reconnaissance groups