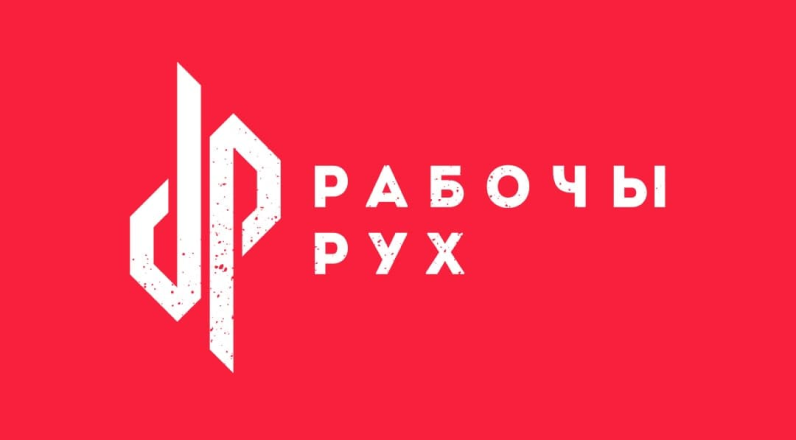 In November 2020, the Belarusian diaspora in Boston, Massachusetts launched a fundraising campaign for workers of Grodno Azot (one of the flagships of the Belarusian chemical industry) who refused to work because of the violence and lawlessness in the country. Many people remember the phrase “Go to work, cattle! You are our food supply”. It was pronounced by a riot policeman in a paddy wagon, where people who had come to the checkpoint of the enterprise to support the participants in the strike were driven inside the factory with truncheons.

In March of this year, worker on strike at Grodno Azot united with colleagues from Naftan (oil refinery) and BMZ (steelworks). This is how a “United strike movement” was born, which a little later grew into the nationwide “Workers movement” (“Rabochy Rukh”) — a movement that unites working people of Belarus in order to protect their civil and labor rights and freedoms, including through a nationwide strike.

In this regard, the Belarusians of Boston decided to reformat the collection for Grodno Azot into a collection for “Rabochy Rukh” and actively support it going forward.

The fundraising “Boston for “Workers movement”

(“Rabochy Rukh”) through the Human Rights Foundation is intended for donors from the United States and beyond. Donating through HRF, a reputable US charitable organization, allows you to receive tax deductions from your donations in accordance with US law and benefit from employers donation match schemes