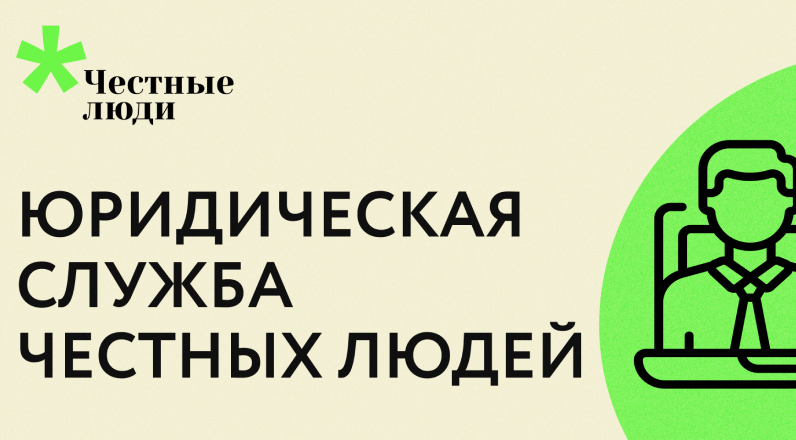 Politically motivated layoffs don't stop — people are forced to leave companies, pressured to leave, stripped of their bonuses. Sometimes they manage to defend them, sometimes not. Sometimes an enterprise pays compensation after an illegal dismissal, sometimes the court takes its side. The more people who can get legal help, the harder it will be to fire them. It won't keep everyone safe, but it will help a lot of people.
Now we have three main areas of work — legal advice to workers on current issues, assistance in courts on labor disputes, elaboration of instructions and algorithms of actions. In addition, we assist activists who have been detained or summoned for questioning. Thanks to the connection with large enterprises of Belarus we quickly react to changes in normative documents — in recent months the management of factories does not hesitate to force people to sign blatantly illegal papers.

There is a plan to advise workers through a chat-bot factory (about 6000 workers), to work through collective agreements at enterprises — they are changing not in favor of the workers.

For all this we need your help.