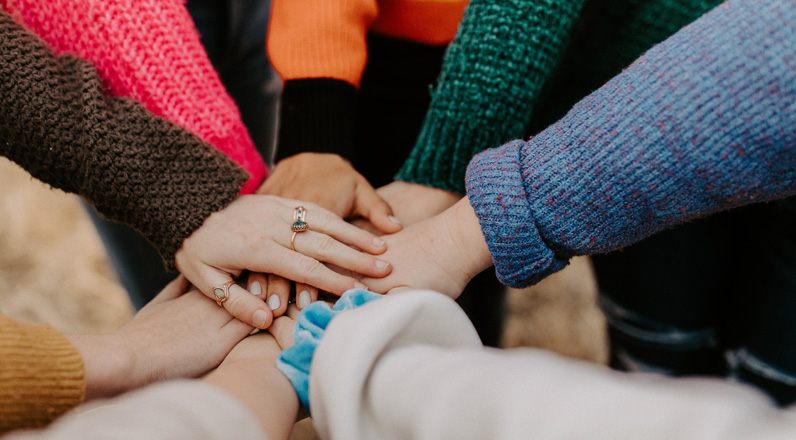 BYSOL is a team of dozens of employees and volunteers led by co-founder Andrei Strizhak. Most of us had to leave the country because of repression. We work from different parts of the world and together with activists and representatives of diasporas, we help those who suffered at the hands of the Belarusian regime. Right now we are also helping activists, volunteers and initiatives in Ukraine. We have launched a channel where we collect information on departure, evacuation and adaptation in other countries, and give private consultations. At the moment we have processed more than 10,000 private applications.

Andrey Strizhak is a human rights defender, civil activist, and volunteer. He has worked in the public sector since 2000. He helped repressed people in Belarus, local residents and medics in the war zone in Donbas.

In 2020, together with other activists, Andrei launched the ByCovid-19 volunteer initiative, which helped doctors in Belarus during the pandemic: volunteers bought personal protective equipment for medics, which the state did not provide them with.

What are we doing right now?

Right now BYSOL is working in a number of areas:

We're monitoring the situation in Belarus all the time, responding to community requests and helping those who need it:

There is a person behind each of these fundraisers and behind each referral. We work to help those who are fighting for freedom.

Thanks to thousands of people who care — thanks to you, we've been able to help a huge number of people. The total amount of aid at the moment is 4.5 million euros.