Helping those fired for political reasons 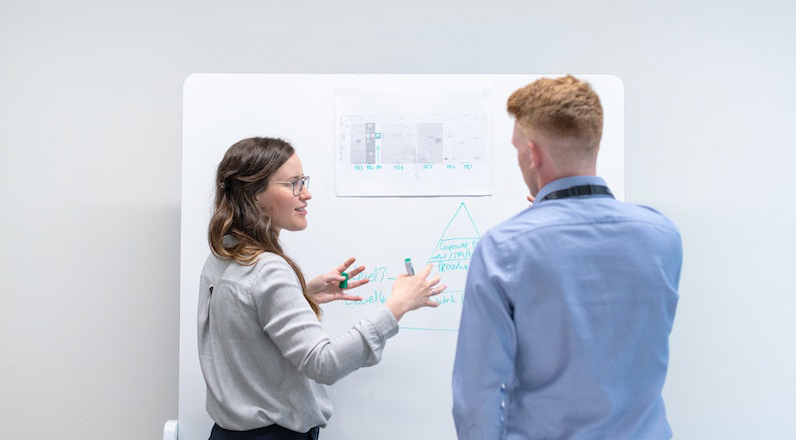 A large number of Belarusians and Belarusians were fired because of their civic position. These are people of different professions: factory workers, builders and doctors, accountants and lawyers. Many were forced to flee from the persecution of the current government, leaving their jobs, homes and loved ones.

Between August and December 2020, we financially supported more than 1,300 laid-off employees with almost 2 million euros. For four months we were a “fire brigade”, promptly and precisely helping the laid-off and relocated women. And in December 2020, we changed the format of support for those dismissed for political reasons. Therefore, we reformatted the support of the dismissed to help in retraining.

It was calculated that the regime retained a modicum of common sense, and the scale of the protests would force it to stop terror. But people continue to be fired, regardless of the consequences for the economy and society. We have already received more than 800 applications from people who were fired for political reasons or left their jobs on their own in solidarity.

Why is financial support needed?

Payment for retraining is payment for courses that will help you learn a new profession and increase the number of independent citizens and citizens of a new country.

For many, especially in the public sector, “political” dismissal becomes a black mark. Support in a financially suitable way for you.

As long as we stand for each other, we cannot be broken!