Support for 32 families of political prisoners in dire need 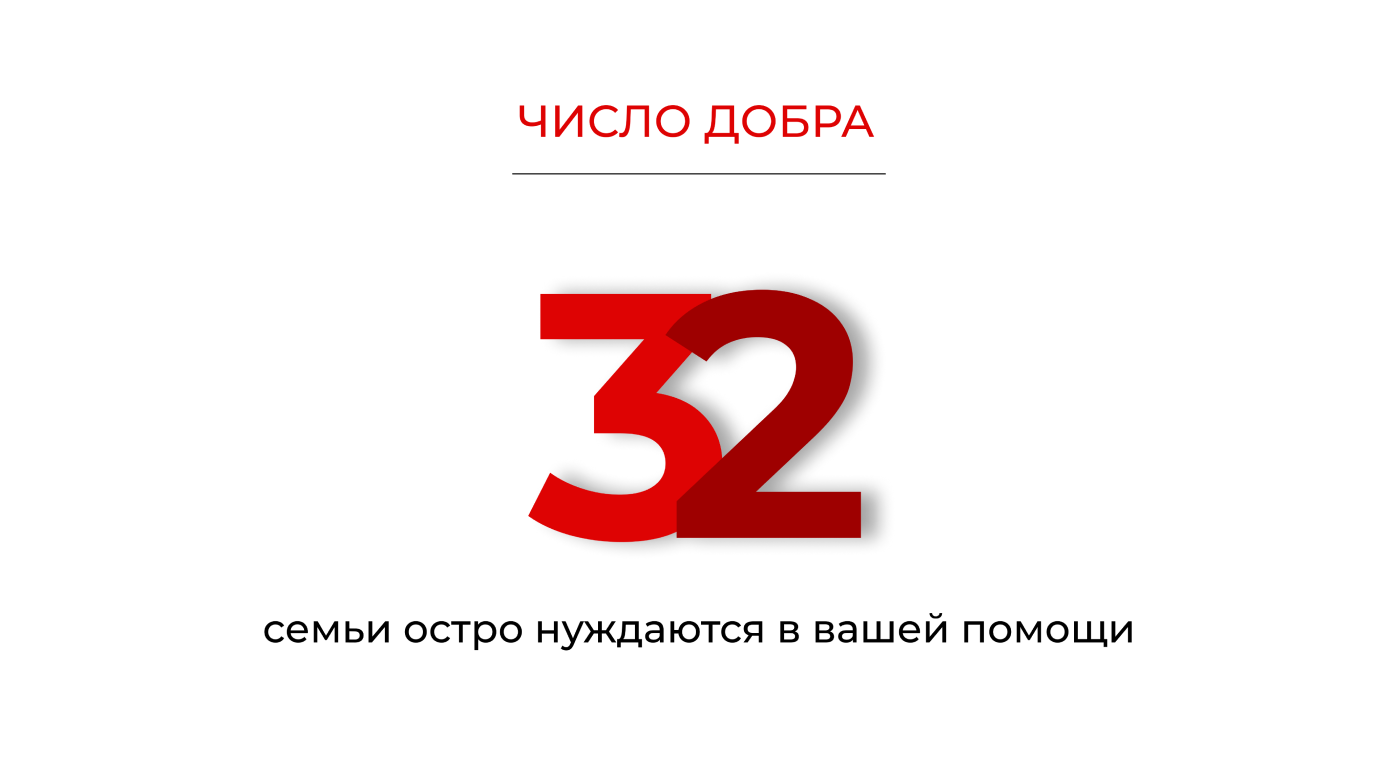 “At first I refused to help, it was inconvenient, I thought someone needed it more, besides, we still had some savings. Now they've run out…”. — Most of the families who had never received help as families of prisoners of conscience were guided by similar reasons.

We learned about their plight only recently, when we called the families of the repressed to find out why they did not apply for the “Summer to Children…” campaign. Through a confidential conversation, a picture of the reality of these people's lives emerged.

Financial burdens have fallen on families, most of whom have not only lost their primary breadwinner, but have also received additional expense items for lawyer fees, prison transfers, and regular travel expenses to get there. Prices are going up, and the obligations to pay for housing, rent, and loans haven't gone anywhere.

Children know that their relatives are not criminals, but heroes who are paying the price for their courage and bravery in wanting what is best for their country, for their native Belarus. But they remain children. They don't want to stand out among their classmates with their old clothes, but they want the same fun and treats as others. And this pain they carry home, where they often dry the tears of their grandmothers, who still can't accept that their law-abiding, good, kind children spend their lives in detention. The mothers, who are now both dad and mom, are themselves under pressure, tension and stress, and their lives are getting harder and harder.

We have gathered 32 families who have never received help and for whom the financial gap has become unaffordable, they are already in dire straits.

Let's support the families of those who came out to fight against the regime and who continue this fight with their existence, even in prison. Behind each of the «32» numbers are real, living people who are living out their pain. For them, your help is not only financial support, but also psychological, it's a sign for them:

EVERYTHING WAS NOT IN VAIN! AND THEY ARE NOT ALONE.

We will regularly report on how many families have already received help and tell you about their lives.