Help for the family of Vitaly Rogach, convicted for commenting on the “Zeltser case” 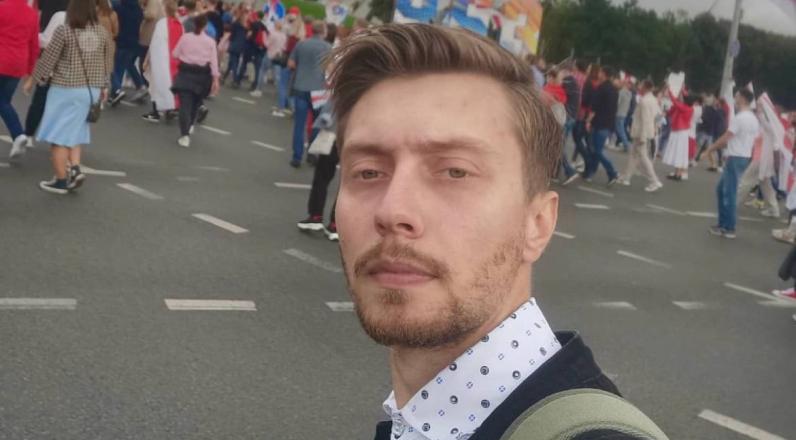 My son, Vitaly Aleksandrovich Rogach, has been actively involved in protest movements since August 2020. On September 29, 2021 he left a comment on the “Zeltser case”, after which he was detained and placed in investigative prison #8 in Zhodzina pending trial.

Soon a “repentant” video appeared, where Vitalik was forced to confess to the crime and repent on camera. Also, his son was forced to say that he belongs to the LGBT community and “promises to reform. During the investigation, which lasted 11 months, investigators filed additional charges.

On August 11 the court sentenced my son. He was accused of organizing and preparing actions that grossly violate public order (part 1 of Article 342), incitement of racial, national, religious or other social hatred or discord (part 1 of Article 130) and insulting a representative of the authorities (Article 369 of the Criminal Code). Vitaly was sentenced to two and a half years of imprisonment in a penal colony of general regime and also had to pay a fine of 200 basic units.

Our family cannot afford to pay the fine, and is also in a difficult financial situation due to sending parcels and paying for a lawyer. Vitalik was the main helper, which the family is currently deprived of. We would like to thank everyone who is able to help our family in this difficult time.