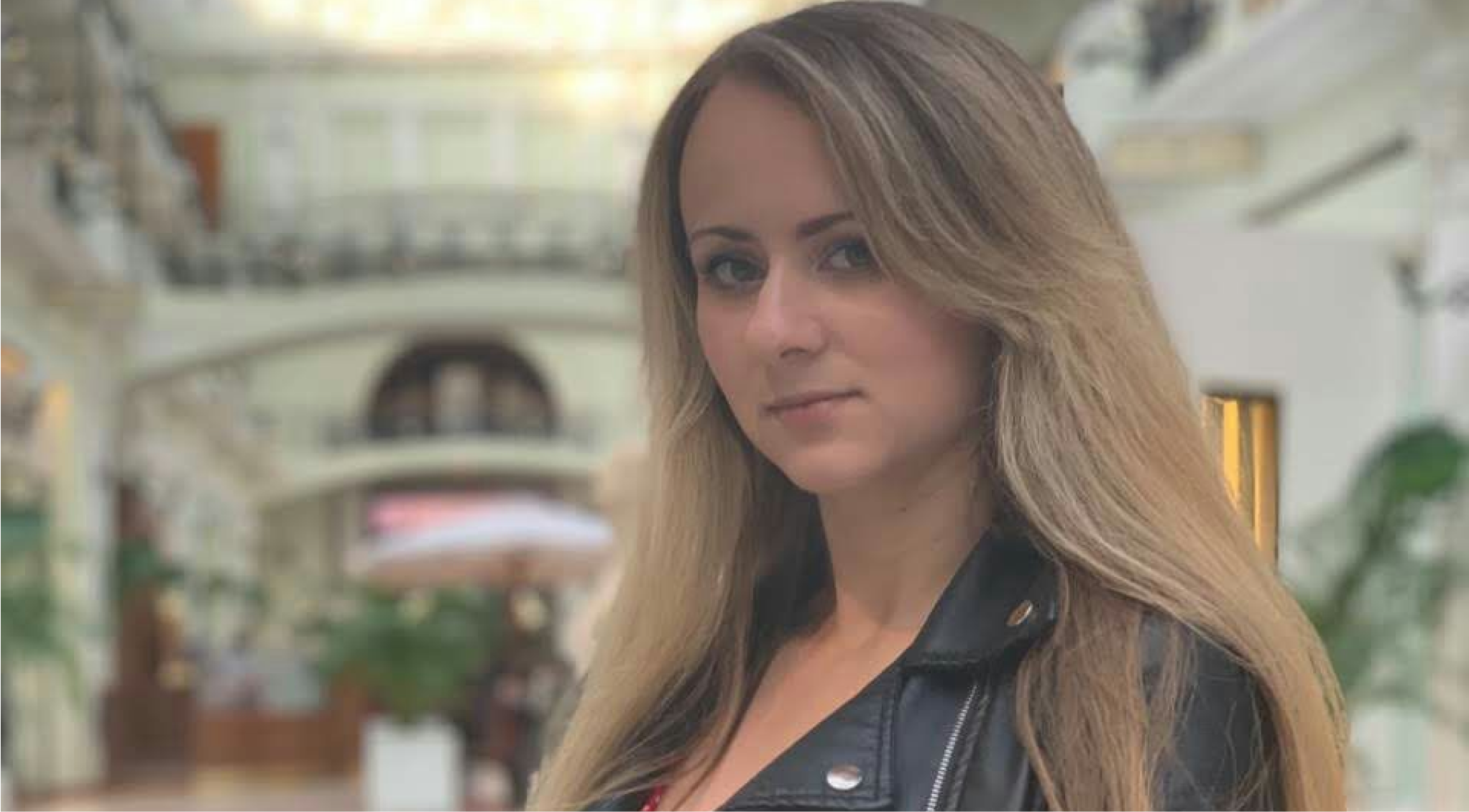 The bandits pushed me strongly from the door, I hit myself, but I remained conscious. The bandits broke into the apartment and started searching without the owner's consent. They gathered all the equipment and called the witnesses they had brought in. I recognized one of the witnesses; he had come to me earlier to “check the pipes”.

They took me somewhere, Karpenkov was there, and Bedunkevich and his people 'questioned' me until evening. I did not immediately recognize Karpenkov, he looked puny and small. They were putting moral pressure on me, insulting, humiliating, and threatening. Later, in court, they presented all this as “explanations”. I emphasize that the actions of illegitimate officers are the actions of a criminal group.

Then they took me somewhere and interrogated me there too, but tactfully. Then Bedunkiewicz again appeared before my eyes. Then — a meeting with investigator Kupreichik O.A. in the presence of Bedunkevich. That evening I did not sign anything, they quickly processed me and sent me to the TDF in Okrestina. On the first evening I was placed in a cell in the TDF and was able to hand over a note on a piece of paper.

In the morning I was transferred to solitary confinement and again summoned for interrogation. I was placed in an interrogation chair near the cage. I was surrounded by Bedunkiewicz and his assistant in gloves. There was a video camera in front of the chair… There was torture, beating out not even testimony, but words on camera.

I don't remember how I was in the cell again, there was another defendant nearby, she was putting ice on my body and face. The next day I was transported to PDF-1.
There I realized that I would not be released for a long time.

I was starved and savagely cold in the penitentiary. It was there that I celebrated my birthday. I was deprived of everything: video calls, letters, transfers, every month or more often I was transferred to another unit as an act of torture and moral pressure. In the colony my grading, according to falsified papers, was “persistent offender”.  There were very few women like that. Medical documents were also falsified. Help in case of serious pain was not provided at all, and in general the medical unit in the colony exists only to prescribe ibuprofen and paracetamol and to write out sick lists three times a month for fellow convicts.

On release, I had dental problems. I had to go through an extraction. What awaited me at liberty was a lack of work equipment, a shattered fate, and the loss of my homeland. Before my detention, I was one of the main administrators of the TG channel and the Drivers 97% chats. Now I am in exile and starting my life from scratch. Thank you all for your expressed solidarity.

2800€ to buy a working laptop and phone; rent for the first time; basic necessities and food.