Help for Irina Tretyakova and her son, who had to flee from the war 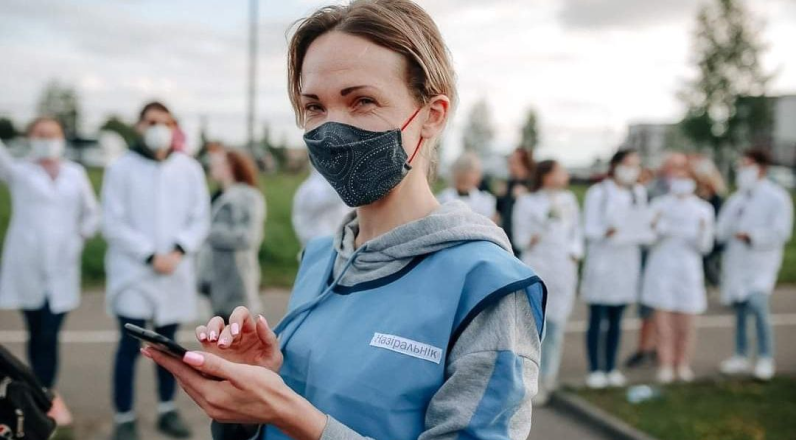 Irina has been a volunteer since 2016 and a member of the BHC since 2019, a long-term observer in national elections as part of the Human Rights Defenders for Free Elections campaign, and a short-term observer of the international election observation mission ENEMO. She was repeatedly detained by the law enforcement authorities of Belarus for conducting human rights activities and was subjected to pressure from local authorities.

After the events of 2020, Iryna actively provided and continues to provide assistance to Belarusians affected by the regime.

In February 2021, Iryna's apartment was searched with the sanction of the Prosecutor General's Office of Belarus. Not expecting any obvious detention, Iryna and her son urgently left Belarus for Ukraine.

In Ukraine, Irina had the opportunity to work and openly carry out human rights activities aimed at helping the repressed relocated people in Ukraine, Poland, Germany, Georgia, and Lithuania.

But on February 25, 2022, after the beginning of the war on the territory of Ukraine, Irina had to leave her home for the second time in a year. At that time, the National Bank of Ukraine issued a decree that allowed all accounts in Ukrainian banks to be frozen to citizens of Belarus and the Russian Federation, and Irina and her son evacuated without their belongings and without a penny of money. Now Irina and her son need financial help.