Help for volunteer Tatiana Ostrovskaya, who was forced to emigrate after imprisonment 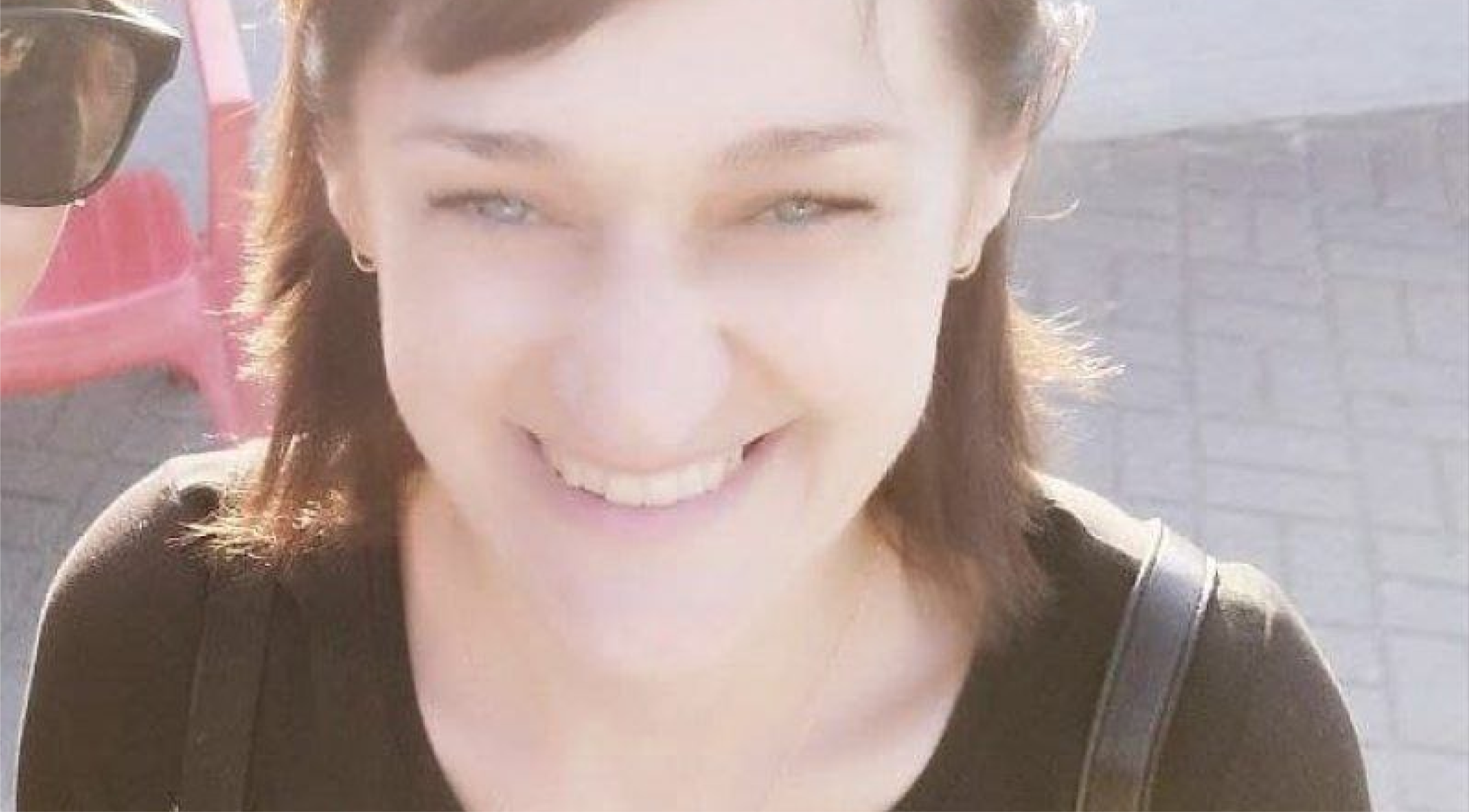 Volunteer Tatyana Ostrovskaya was detained on July 9, 2021, in connection with an “operation to eliminate particularly radicalized individuals.” Tatyana was carrying parcels to political prisoners in Volodarka and sending parcels to those serving sentences in “chemistry”. The woman was charged under two articles 357, part 1. — “Seizure of power by unconstitutional means” and 361, p. 2. — “Financing of extremist organizations.”

Tatyana spent 301 days in detention facility No. 1, Volodarskogo 2. Of these days she spent 10 days in solitary confinement. On May 6, 2022 the article and the measure of restraint were changed. Eventually Tatyana was charged under Article 342(2) and released on bail and on her own recognizance not to leave. The woman is still under investigation. The trials continue. At the moment, Tatyana is safe, but in forced exile with her children.

Tatyana needs support in order to rehabilitate herself after the repressions she suffered, restore her health, and start a new life in another country. Tatyana has been diagnosed with an endocrine disorder, which developed due to inadequate thyroid replacement therapy in the absence of the thyroid gland during her imprisonment. After prison, major problems with the spine and visible changes in its shape were revealed; expensive physiotherapy treatment is to be repeated.  The child who has not seen her mother for a year is also in great need of help during this adaptation period. Tatiana's family is grateful to everyone who will help.