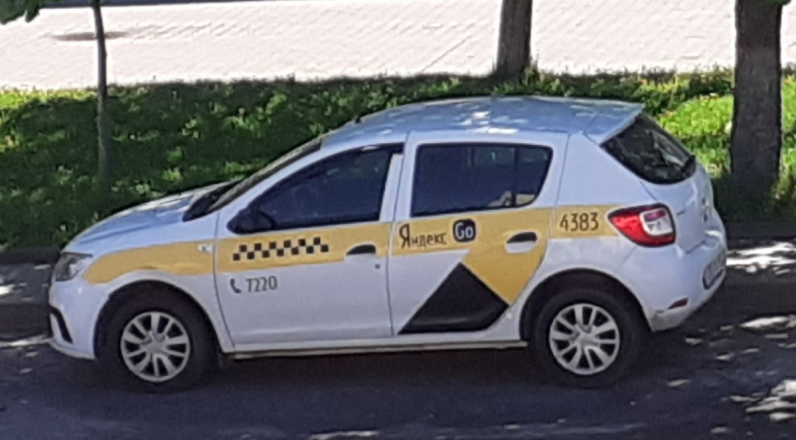 My name is Tatiana(name changed) and I may be without my car and my only way to make a living. At the beginning of spring I was coming out of the store and saw traffic police officers standing near my car. I thought that they had come for me, because I have three reports and fines under Art. 23.34, a ride in the police truck and a day in the TDF. And without that they could find plenty of reasons to detain me. I didn't go near the car, having decided to pack some warm clothes and some food first, in case I was detained after all.
They walked around the car, taking pictures from different angles, and when they started looking inside, I realized they were interested in the red and white balloon hanging on the windshield and the chase sticker on the glove compartment lid.
A few days later I got a call from OPI and was told that they were coming to arrest the car, drew up a certificate of arrest, the car was left in use and advised to contact the bank to withdraw the claim, otherwise the car will be seized and put up for auction.
I work at Yandex Taxi, and the car is my only source of income. It would be hard to get a new job because of my previous convictions under Article 23.34 and because I live in a village 30km away from the city and the bus goes there twice a day.

The collection is over. Сollected: € 219