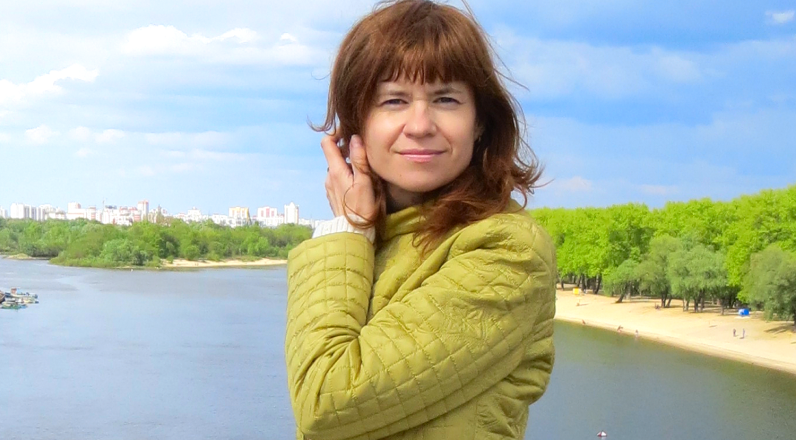 I am Maria Tarasenko. I am a human rights activist and volunteer for Leonid Sudalenko.  Like him, I was charged under Article 342 part 1 and 2. On January 18, 2021 I was detained and searched. During the search my hard drives and cell phone were seized. In addition, some of my property was damaged. At the moment I am under a non-disclosure agreement, but I continue to fight for the truth.

My story began in 2019, when my family came under the so-called “deadbeat” maternity leave, which required me as a housewife to pay 5.5 times the standard amount of utility bills. I decided to fight this lawlessness. We filed a complaint to the court about the non-compliance of Decree #3 with the Constitution of the Republic of Belarus. Thanks to our active cooperation with the human rights defender Leonid Sudalenka (who is now behind the bars for helping the repressed Belarusians) and other activists the effect of the touneiad decree was suspended. Since January 1, 2021 (the suspension under Decree № 3 is given for 1 year), the “Tunejad” decree started working against me in full force and in my apartment the light I paid for was cut off, as I did not pay the utility bills at an increased rate.

Now I cannot work at full capacity as I have problems with my health, I have had several operations and I am under the investigation for alleged support to mass riots, for which Leonid Sudalenko has been behind bars for six months already. My husband is seriously ill, my financial situation is difficult and I need help to survive in this difficult period. I am convinced that the truth and the law are one for all and will win in our country!

The collection is over. Сollected: € 497