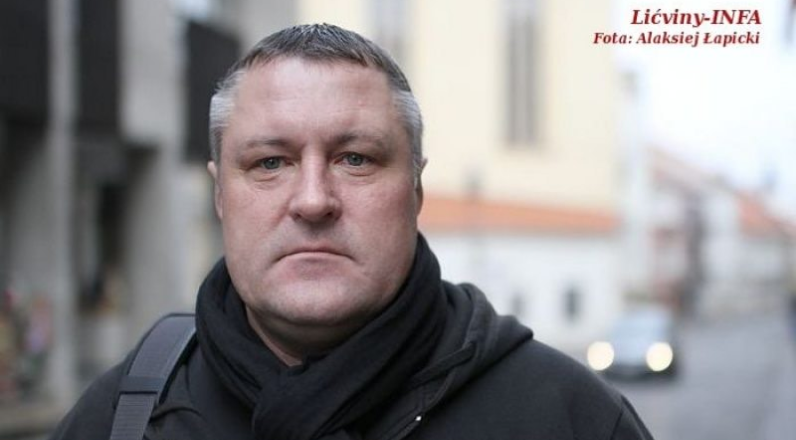 Leonid Sudalenka, a human rights activist with 20 years of experience, chairman of the Homel branch of the Human Rights Center “Viasna”, has been kept behind bars for five months already. During this time the tax inspection charged him a large sum for taxes that his wife and sons had to pay.

Leonid was detained in the morning of January 18 on his way to work. Two weeks before this the office of Homel-based Viasna and the home of the human rights defender were searched. Mr. Sudalenka was charged under two parts of article 342 of the Criminal Code (group activities that grossly violate public order) and a preventive measure in the form of detention was chosen. He has been kept in Homel pre-trial detention center #3 for five months now. Leonid was questioned by the law-enforcers because he had been providing legal assistance to Homel residents in appealing against the rulings issued by the court for participation in the protests that took place in Homel after the presidential election. The human rights defender's case already consists of 20 volumes. Leonid Sudalenka is recognized as a political prisoner.

For a long time Leonid helped Belarusians and Belarussians defend their rights, now it's our turn to support the human rights defender and his family. The tax authorities charged Leonid with a large amount of taxes, but it has to be paid by his wife and sons, who also pay other expenses of Leonid (a lawyer, transfers, medicines and other expenses). Leonid cannot pay the amount on his own due to his stay in the detention center and the seizure of all accounts. His bank cards were seized during the search.

3500€ — 2193€ is needed so that Leonid's wife can pay back the debts for the income tax paid, which will not allow him to manipulate his criminal case for non-payment of taxes. Funds are also needed for transfers and medical supplies, since Leonid has serious health problems due to the conditions of his detention.