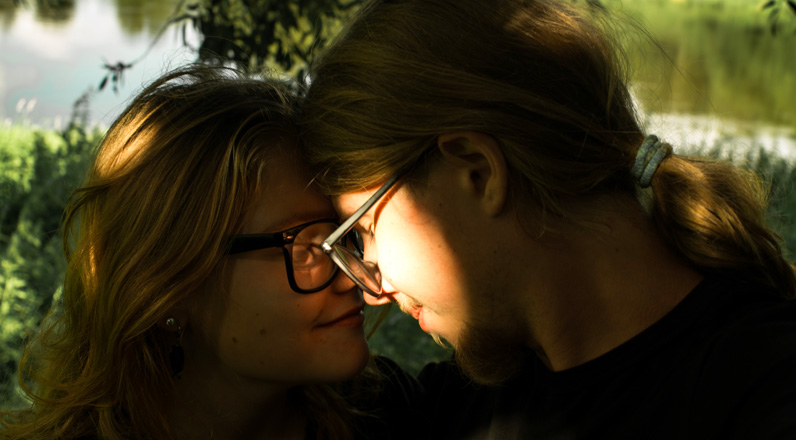 On November 22, 2020 my husband and I took part in a peaceful protest, as we had on all previous weekends. My husband was detained and severely beaten by GUBOPIC: a stun gun was used on my husband, and he was also threatened with a knife, while some of his hair on his head was cut off. As a result of the detention, the husband had two broken ribs and a ruptured eardrum (the fractured ribs and ruptured eardrum were identified by the LODE Medical Center after the husband was released and contacted the Imena organization, which helped him with medical consultations (documents of the injuries are available). Then they put the husband in a so-called “glass” in a truck and drove him around town for a few hours. They put a sign on his forehead, which is usually put on people who are about to be “convicted” under a criminal offense (while the husband was being beaten he managed to grab a stun gun from an “official” and was promised a seven-year prison sentence for that). Fortunately, during the three hours in the truck the husband managed to wipe the paint off his forehead, so after 13 days in Zhodino T-8 he was released. Some time later the Investigative Committee began to take interest in him, but we had already managed to leave for Ukraine.

As for me, I was also detained on November 22, but after several blows to the chest and stomach, as well as numerous swear words and threats (including rape) to me, the “authorities” let me go. Maybe there were orders that day not to detain the girls, or not to detain them, but only in a certain amount.

On November 23 I was at my husband's court, and in the days that followed I went to prisons, trying to find out where he was, and bringing him some parcels. A few days after my husband's detention I received threats from the administration of my university: they were going to deprive me of my scholarship. And soon after my husband was released I was expelled from the university, as was he.

On December 17 we crossed the border and left for Ukraine. In advance we made a power of attorney to a relative in Minsk, so he could take our documents from the universities. But the universities, until the last moment, refused to give him our documents and documents about our expulsion (probably they hoped that we would not have time to apply for the Kalinowski scholarship program in Poland). In a way, they succeeded, because we ended up getting the documents only in early February, and the Kalinowski program suddenly ended enrollment at the end of December. At the moment we are staying with our relatives in Austria (we managed to get a Polish national visa in Ukraine, but we can't stay on the territory of other Schengen country, except Poland, longer than three months once every six months). In May we will have to go back to Poland, but we have almost no financial means left to rent an apartment there and wait a few months before the new Kalinowski program enrollment starts.

1215 euro (3772 Belarusian rubles). This is the amount needed to cover the cost of renting a place to live in Poland while waiting for the opening of the Kalinowski program, the cost of translating our documents into Polish (to participate in the program), food and clothing costs.