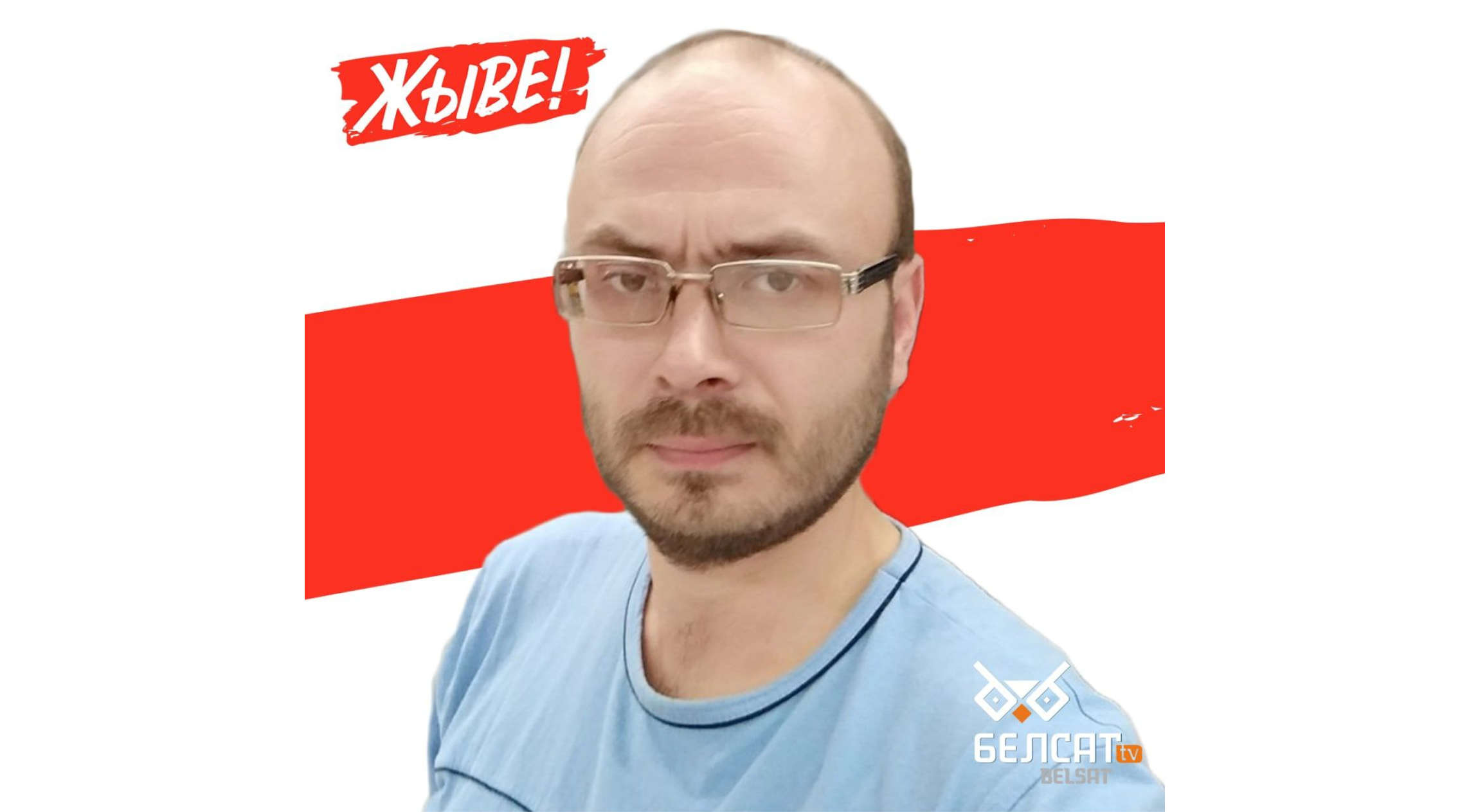 Anton Stashevsky is a volunteer with the Country for Life Foundation. Anton is a very responsive, kind and open person. He is a devoted friend, a caring father and husband. You can always rely on him, he will never let you down.

He began volunteering long before the 2020 elections, was a lifeguard at Angel Lifeguard Unit, and often took part in events to find missing people. There are people with an inner calling to help, and for such people it's very important to do good and be helpful. Anton is one of these people.

When repressions swept the country in August 2020, Anton knew exactly what he had to do to help. Thousands of people detained under administrative articles, and later under criminal and political articles. That's when he asked himself, “Who else but me? Who else but the person who had been coming to help people for several years?

This is how the volunteer political prisoner transfer service came about. With the informational support of the "Country for Life" fund, the guys volunteered to collect food from not indifferent Belarusians, to form packages and to carry them to pre-trial detention facilities.

During 10 months volunteers of the foundation managed to deliver food parcels with a total weight of more than 10 tons. People all over the country responded to help each other with generosity and solidarity.

In July 2021 Country for Life volunteers were detained on suspicion of committing a crime. This is how ordinary human help was perceived. Yulia Syrykh and Tatiana Ostrovskaya spent 10 months in detention, after which they were released on their own recognizance. After some time, the girls safely left the country.

Anton Stashevski has been in jail all this time. Recently, by court order, he received a sentence of eight years in prison. That was the term the judge imposed, considering that volunteering is a terrible crime.