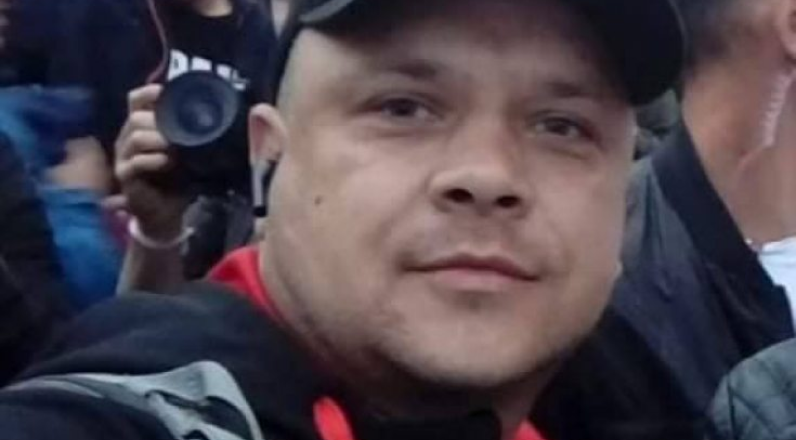 On February 9, 2021, my spouse Sokol Vladimir was detained. Four months of investigation, on June 03, 2021 he was taken into custody in the courtroom. From 3.06 to 9.08 he was kept in pre-trial detention facility #6 in Baranavichy. The Grodno Regional Court upheld the appeal. On 9.08.2021 my husband was sent to the stage, his whereabouts were unknown for more than a week. On 9 August 2021 my husband was sent to a detention facility in Mogilev, and his whereabouts were unknown for over a week. On August 18 I learnt that he had arrived in correctional facility #15 in Mogilev to serve his sentence.

We have a large family, three children. My youngest child was only two weeks old at the moment of dad's arrest. After I gave birth I had a complicated operation, but the court didn't look at anything. During all this time daddy hasn't seen his beautiful daughter, she is three months old. It is very painful to realize that the child is growing up without a father. We live in a rented apartment.

My only income today is the child allowance. In addition to the imprisonment, two years in a general regime colony, we also need to pay compensation for moral damage and court fees (1100 Belarusian rubles).

They punished not only my husband, but our whole family, leaving me and my children without support, care, or love.