3 years in jail for defending his mother, Sergei Detsuk 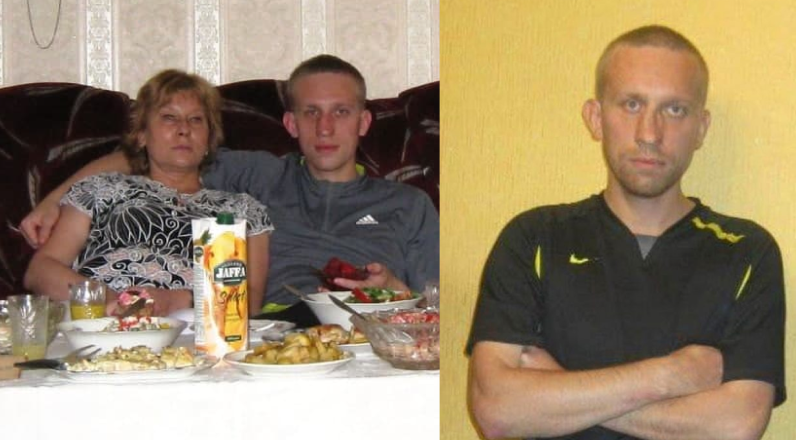 On March 5 I was brutally detained by the riot police for participating in a rally on March 8. My son stood up for me. I did my time in the TDF, then the court ordered me to pay a fine that exceeded my pension. After I was released, my son Sergei was arrested under Article 364 and tried to protect me.

He got three years in jail for defending his mother. When I was in jail, he tried to pass me parcels, but none were accepted. Now I've been carrying him every week for half a year in SIZO-3. Now he has been sent to the penal colony and it has become quite difficult for me to send him parcels financially, let alone travel to him.

The collection is over. Сollected: € 820