Help for the family of a political prisoner who was sentenced to 1.5 years of “chemistry” 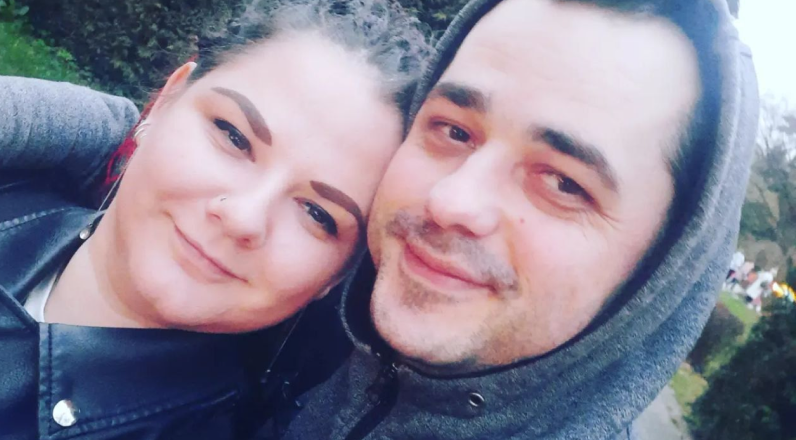 My story begins rather trivial. My family's entire life was divided into “before” February 16 and “after.”

Early in the morning on February 16, 2022 riot police in full uniform broke into my apartment. There were 10 of them. After hitting me a couple of times in the face and stomach (this was accompanied by the words “look at the floor, not us”), they told me I was charged under Article 369 and would now be searched.

The search yielded nothing, as there was nothing illegal in the apartment. However, they still took my phone, tablet, desktop computer, all flash drives and 3 hard drives. They told me to give my cell phone password, to which I replied that I did not remember. They said, “I'll remember it in the car.” In the car they threw me at their feet and told me to look at the floor. That's how I drove until they brought me to the Central District Police Department. Again they tried to get the password, but I tried in every way not to give it to them. But after saying “now we're going to your wife and child and grandmother, they'll definitely tell” I gave up and gave them the password.

Immediately there was an offer to make a “penitential video”, which was done. Then they kept me at the police department for the day and transported me late at night to Okrestino. Everything happened there in a punishment cell, which already had 5 people in it, and they took my jacket. The next morning at the check-up I understood what a truncheon was and what it leaves behind (the only time I was beaten in the pre-trial detention center and in jail).

On Friday, February 18, they also found photos of peaceful marches in my phone and charged me with Article 342. Afterwards I was taken to Okrestino, back to the solitary confinement cell (only warmer, with hot water), but with a bonus: they threw in a homeless guy. That is how the six of us spent the entire weekend. The light was not turned off at night, checked every 2 hours, and the floor was bare. On Monday February 21 I was transported to Zhodino, where I was detained until April 23.

After that, up to the trial (04.05) I was in Volodarka. In Zhodino I met a lot of people with Article 369 (and 130 as well, the Zeltser case). At Volodarskoye, on the contrary — article 342 and more “important” people. The upper bunkhouses, the occupational accounting and other “pleasures” of prison life. The court ended 04.05 — I was awarded 1.5 years of “chemistry” with referral, 200 base fines, 2000 rubles of claims.

Thanks to our friends who lent our family money, we almost paid everything except the fine. The court of appeals, which took place on 15. 07 — left the court verdict unchanged.

Now I'm going to serve my sentence, leaving one of my wife (disabled group 3 on the musculoskeletal system) and child (7 years) with huge debts. I would be very grateful to anyone who will support us during this time.