Helping a political prisoner and his family in Belarus 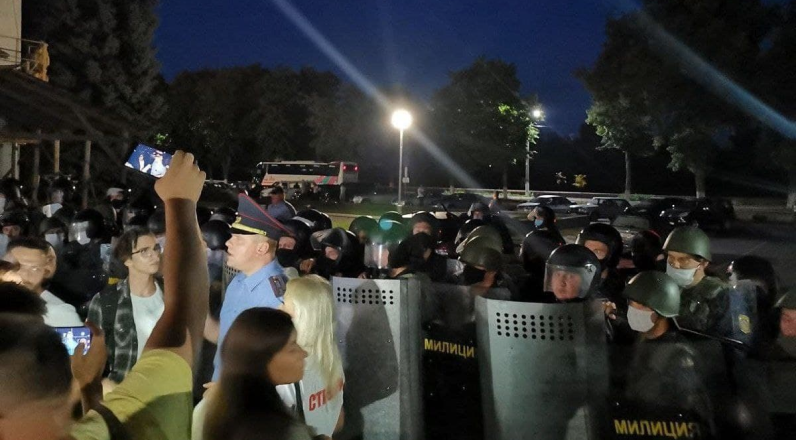 In August my 19-year-old son and other non-indifferent residents of Minsk gathered in front of one of the executive committees to learn the results of the elections, as many polling stations refused to announce the voting results. People stood waiting for about three hours. At some point equipped police officers started pushing people back and taking them into a ring.

A scuffle broke out, after which people were grabbed and taken to the TDF. Subsequently, criminal cases were filed under the article “mass riots”.  The “victims” of the police officers demanded through the court compensation for the “moral suffering” they had suffered as a result of the clash with the citizens of the city. The amounts of “suffering” ranged from 1,000 to 15,000 Bel rubles.

Andrei was sentenced to 4 years in a strict regime colony and the years he could have spent studying or working, serving in the army or starting a family — he will spend in the colony. In case of non-payment of claims, coercive measures are taken.

We are trying to pay off the claims as much as we can, but the total amount is simply unaffordable.

I ask all concerned citizens to help as much as they can.

2000 € — food transfer, long travel and other expenses incurred by the families of convicts. New Year's gifts to underage brothers on behalf of a prisoner, because they think he just works away..