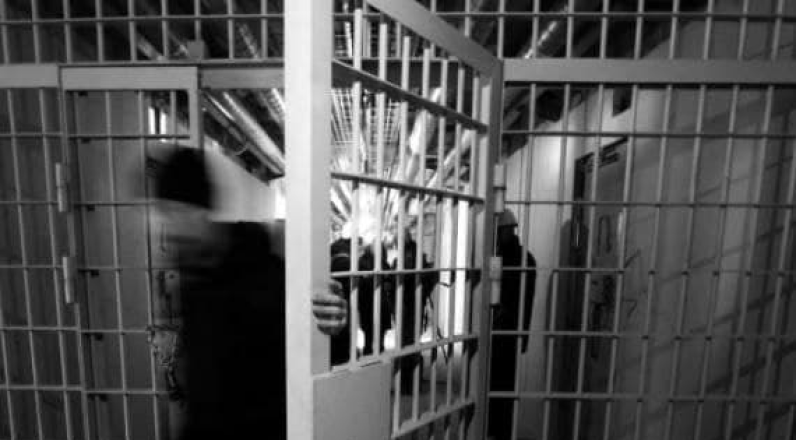 Since August 2020 I took an active part in the protests, after which I was detained by riot police on Roman Bondarenko's Memorial Day. I was beaten and became the subject of an administrative case. A short time after I was released from the TDF, I was detained by GUBOP. A criminal case was brought against me because of my denunciation of torture and disagreement with the total lawlessness of power structures. Now I was sentenced and sentenced to “chemo” for several years. I was offered to “ask for clemency”, which I refused.

Because of the low-paying job, debts for living in the IUOT and health problems — I am now in a difficult financial situation. I need sustenance and medication.

The collection is over. Сollected: € 550