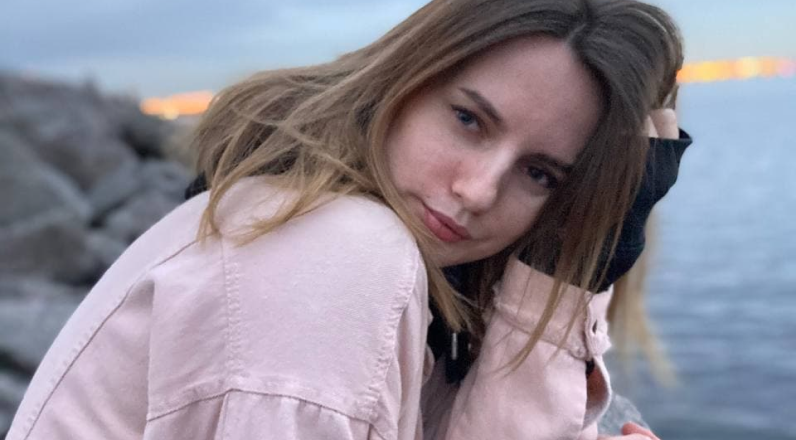 My girlfriend, citizen of Belarus Yana Pinchuk, faces from 8 to 19 years of imprisonment on trumped up political charges of administering an extremist formation and inciting hatred if she is extradited to her home country.

Now Yana is only 24 years old, which means that all of her best years could go behind bars for crimes she did not commit. On the morning of 01.11.21 Russian criminal investigators came to Yana's house in St. Petersburg and notified her that she was on the federal wanted list in Russia at the request of the KGB of Belarus, where in May 2021 she was placed in absentia on charges of art. 361-1 part 1 and 130 part 3 of the 3 of the Criminal Code (creation of or participation in an extremist formation / intentional act aimed at inciting harm to the national security of the Republic of Belarus).

On the same day she was taken to Police Department #16 of the Vasileostrovsky District of St. Petersburg, and later to the prosecutor's office to testify. More than five and a half hours elapsed between her detention and the first contact with an attorney, as both the attorney and Yana's relatives were misinformed about her whereabouts.

Subsequently, she was placed in a temporary detention facility for 48 hours pending a court decision on a measure of restraint. On the morning of 03.11.21 Yana was brought to the Vasileostrovsky District Court, which ruled that she be detained until 10.12.21 in SZIO № 5 of the Federal Penitentiary Service of St. Petersburg and Leningrad Province (Arsenalka) with a possible extension of her detention for the duration of the investigation.

The measure was chosen despite the defense's petition regarding Yana's chronic diseases (stomach ulcer, gastritis, asthma, panic attacks). Also, there is no evidence in the case file that Yana may abscond from the investigation or court, or otherwise interfere with the criminal proceedings.

At the moment, Yana is in SCWE, and we desperately need information and financial support for legal support and medication. Yana has never been brought to criminal or administrative responsibility in the Republic of Belarus and the Russian Federation.

Yana is a person who does not tolerate injustice. She is always ready to help those in need. And all her friends and colleagues will confirm that. We hope very much that at such a difficult time in life people will not remain indifferent to our troubles and will support Yana.