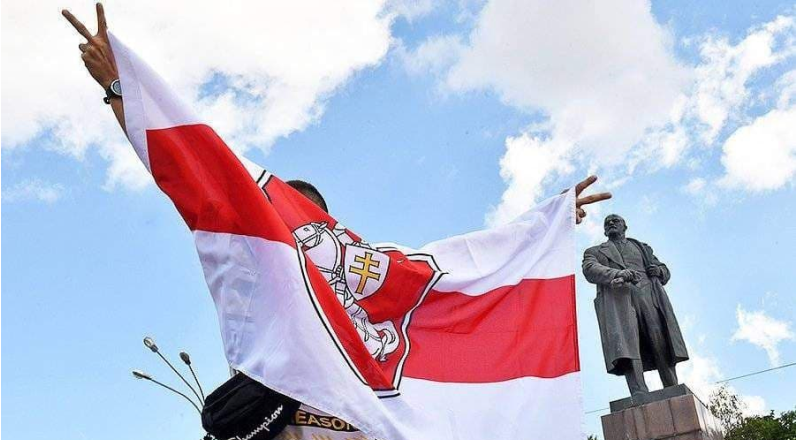 On 06.10.2021, was convicted under Article 369 of the Criminal Code. Sentence: one year of “home chemistry”, 700 rubles for moral compensation to the “victim”, confiscation of her cell phone.

On 24.11.2021, a regional court heard the appeal of the prosecutor's office against the first-instance verdict and sentenced him to a stricter sentence of imprisonment, sentencing him to two years of “chemistry” and sending him to a penal colony.

The essence of the case: she was declared suspected of insulting a police officer, but in the process of the investigation it was twice established that the fact of insult was excluded as such, and the case was closed for lack of corpus delicti.

However, about a month later the prosecutor's office returned the case to the IC to send it to court. And since the prosecutor's office was not satisfied with the verdict handed down by the judge, there was to be a trial in the court of appeals. In connection with the entry into force of the next decree, according to which the state enterprises have no right to accept workers without a characteristic from a previous place of work, it is impossible to find a job on one's own now.