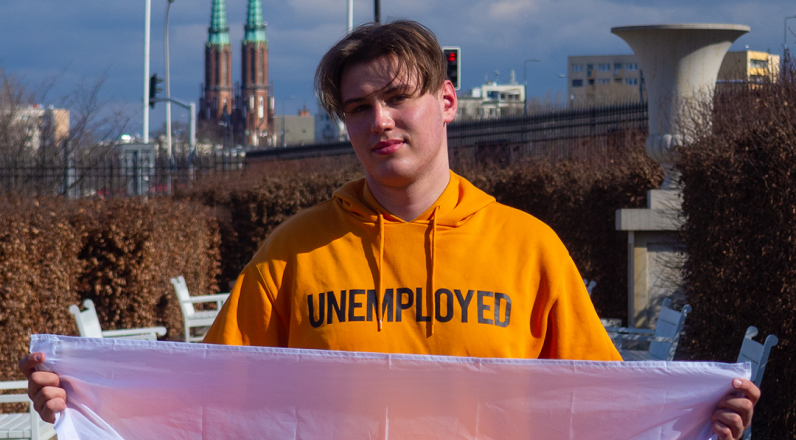 My name is Pashkevich Ivan Evgenievich, I am a former student of Baranovichi State University. Since the beginning of my studies at the university, I was in my third year at the time, I began to actively participate in protest activities at the university. I was reprimanded for the solidarity action of September 7, and for the rally of September 6, in which I took part, I was arrested and imprisoned in the temporary detention center of Baranovichi police department for 5 days. After my release I became the leader of the protest movement at Barnaŭ State University. However, by that time the movement as such in my university was demoralized, as well as few in number. Because of this, as well as other factors that showed the futility of the protest movement, such as apathy, students' fear of being imprisoned / to be expelled, and so on, I decided to go to Poland under the Kalinowski program. At the moment I'm in Warsaw.

How much money do I need?

200 euro — The whole amount is for personal needs.