Support for political prisoner Olivia Oreiro, prisoner of a dictator 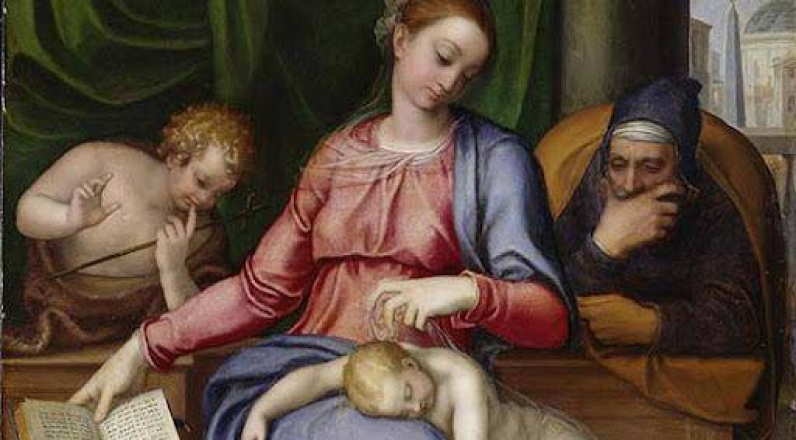 * — Fundraiser is for the recipient in Belarus and legended for security purposes.

Doña Olivia Oreiro from a small town on the coast is reputed to be a good Catholic and mother of a large family. However, after protesting against a cruel and unjust dictator, she was caught by gendarmes and held in the torture chambers of an old fortress.

Olivia had to await the resolution of her fate in the dark and cramped stone sacks of the dungeon. The unfair trial that was held over the donessa was indifferent to her fate and the fate of her many children. The years of penal servitude were the price of the noble doña's fair and honest words. Even the guards understood the absurdity of the sentence — part of which was the charge that Olivia and her friends had joined together in an alliance of admirers of the poet and singer who sang the changes so hated by the dictator.

In her final word, the intrepid Olivia said that she was facing an unfair trial simply because she lives by God's covenant and, like any mother, wants to protect her children from arbitrariness, lies and violence.
Our solidarity, love and support is stronger than the hatred of a dictatorship. Let's support Olivia and her family together.