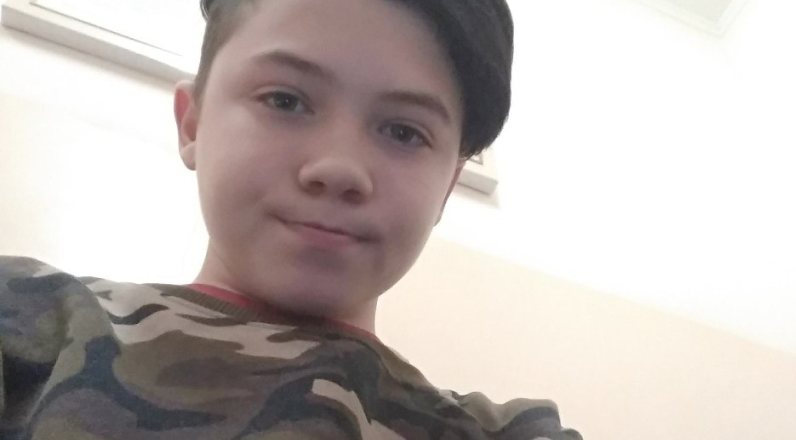 In the beautiful city of Gomel, there lived a boy named Nikita. He lived well. He dreamed, rode his bike, swam in the local lake. He could never imagine what August 2020 would bring him and his parents.

One day, early one morning, men dressed in black came to the house and took Nikita away. What happened next was intensive care, jail, interrogations, and abuse. Then came the absurd trials. There were a lot of trials. The mother always cried, but she believed to the very end that her son would be released.

Finally we were faced with a second criminal case for Nikita and my parents' dismissal from work. The bosses found out that my son had actively participated in the protests and rudely asked him to leave. Nikita was convicted a second time for violence against warders. The result was six years and six months in prison. For some time Nikita served time in Babruisk colony for teenagers, and when the boy turned 18 he was sent to Mogilev. However, no one stopped there.

Another trial recently took place, after which Nikita was sent to the strict prison in Mogilev for three years, but recently Nikita was transferred to Zhodino. Until recently, we managed to cope with parcels and packages. Now it's become quite difficult. Mom can't work, since she has hypertension. We live in the cheapest rental housing. We want to help our son as much as possible, but it doesn't always work out. Our family has no assets. Everything was sold a long time ago. Only debts are left. We have spent a lot of money on legal services.

We know that Nikita is in very difficult circumstances, and on top of that he suffers from epilepsy. However, our son is strong, he is hanging in there and is still convinced that his detention is illegal, so he won't obey anyone. We, his parents, like many Belarusians, believe very much that one day the regime will fall and our son will be rehabilitated.

1,100 € — parcels and packages for Nikita; payment for a meeting between the lawyer and Nikita to assess his condition.