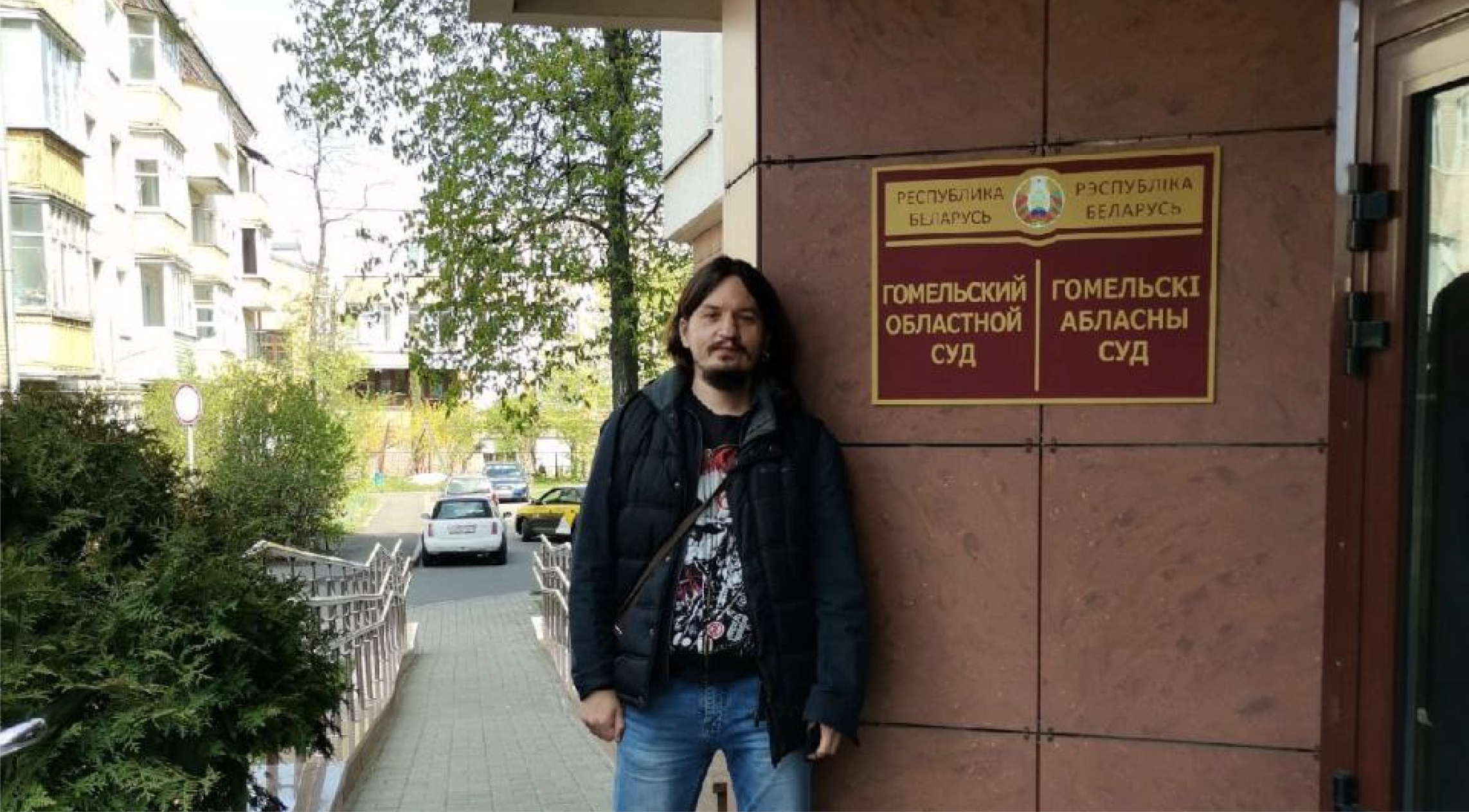 My name is Ilya Mironov, I am a volunteer and initiator of the project “Write Letters! Since 2011 I have been actively participating in protests and rallies, after which I had to go through repressions, have been detained, fined and arrested a dozen times and lost my business.

First circumstances forced me to go to work in Russia and then to Poland. In July 2020, in the heat of the election race, I took an active part in socio-political activities, monitoring court hearings, actively collecting and handing over food packages, and writing letters of solidarity. This contributed to the fact that from 2020 to 2021 I was arrested seven times and my apartment was searched 10 times.

I spent over 70 days in custody and paid 20 basic. On September 30, I was arrested in the “Seltzer case” and spent 389 days in jail. In the end, the court sentenced me to one year and six months in a camp, accompanied by the obligation to pay a fine of 200 basic units. I was also sent for compulsory treatment under 107 of the Criminal Code.

How much do I need?

5000€ — payment of debts spent on a lawyer; rent; purchase of food and basic necessities.