Mom and newborn baby waiting for daddy from juvie 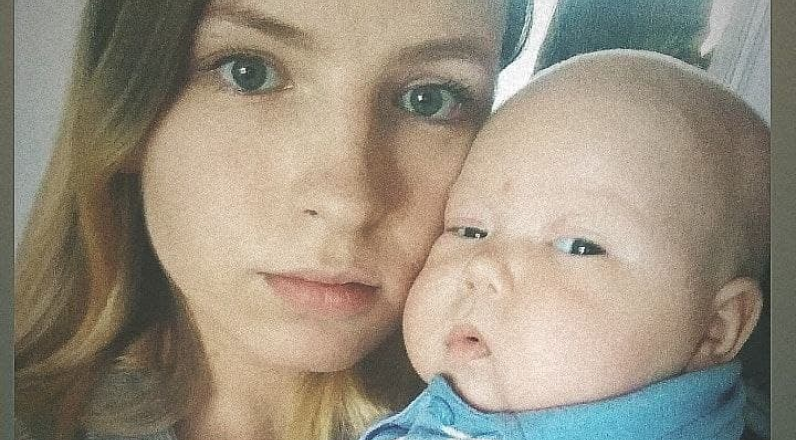 My roommate, Alexei was detained on March 31 for commenting on VK. I was pregnant and we wanted to sign, but we did not have time. While he was in pre-trial detention, we had a son. After the trial he was transferred to the colony for 2 years and 6 months.

Later he was transferred to chemo. He just recently got a job as a loader in a small store. There is no salary in the near future, and when there is, it will be very small. He was transferred from IC with nothing. Trying to do everything on my own. When I was 5, my parents died and I have no one to rely on. I can't go to see Aleksey — everything is complicated financially. I live in the Vitebsk region, and he is in Brest.

How much money does Tatyana Matsulevich need?

2060 € — for the maintenance of our family, things, food, payment of utilities.