Aid to the family of Irina Magonova 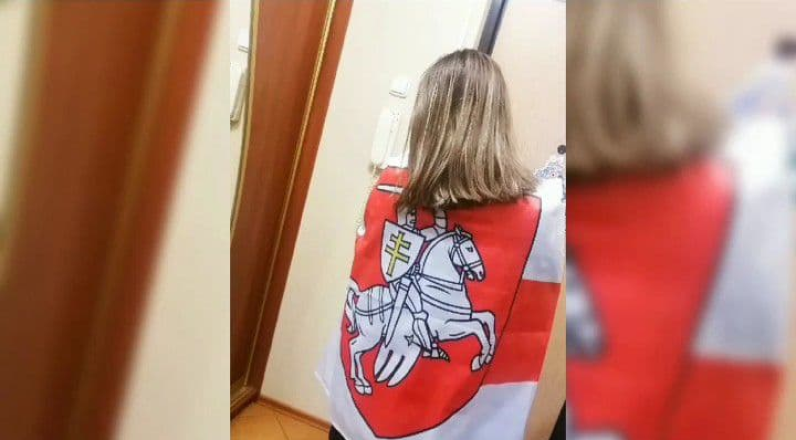 I'm not afraid and neither are you!

That's the voice inside me, after August 9, 2020. When I was at the polling station helping registered independent observers and seeing after 8:00 pm in the evening, what was going on next on the school grounds. Three cars arrived and started to violently grab people (families with children came). That night I was able to avoid being arrested thanks to a caring family who, like many of us at home, had saved the day. From that day on I, like 97% of our country, concluded: “I am going to stay here and fight to the END”.

Since the fall of 2020, I have been on the activist list at the police department and have been under close observation. I was not afraid of it — I continued to defend my civic position (meetings, leaflets and meetings with opposition activists). I took part in helping and supporting political prisoner Maria Nesterova, who was sentenced to 3 years in prison.

So now the time has come to deal with me.

Before August 9, 2021 when there was a sweep of activists in Minsk. I was on the number 1 list of the police department. They took me out of my apartment by deception, explaining that they were just going to talk to me, and when I came to the police department I was already in custody. On the same day there was a court hearing with a “ready-made report”, in which I allegedly resisted arrest.

I was convicted under article 24.3, a witness under a false name, who on that day gave the same testimony on 4 other similar detainees. As a result the judge “softened” the sentence for me, taking into account my family situation. He sentenced me to 100 basic units, which is 2,900 rubles. (It's the maximal amount of fine on this article.)

I'm bringing up 2 minor children alone. Unfortunately, I can't pay the fine on my own, as most of my wages go to pay the bills and food. At this point I had to leave home and rent a place to live, because I'm sure the repression machine will not stop there! I want to appeal to all concerned people who can help in my current situation to pay the fine. I'd be very grateful to everyone.

The collection is over. Сollected: € 112