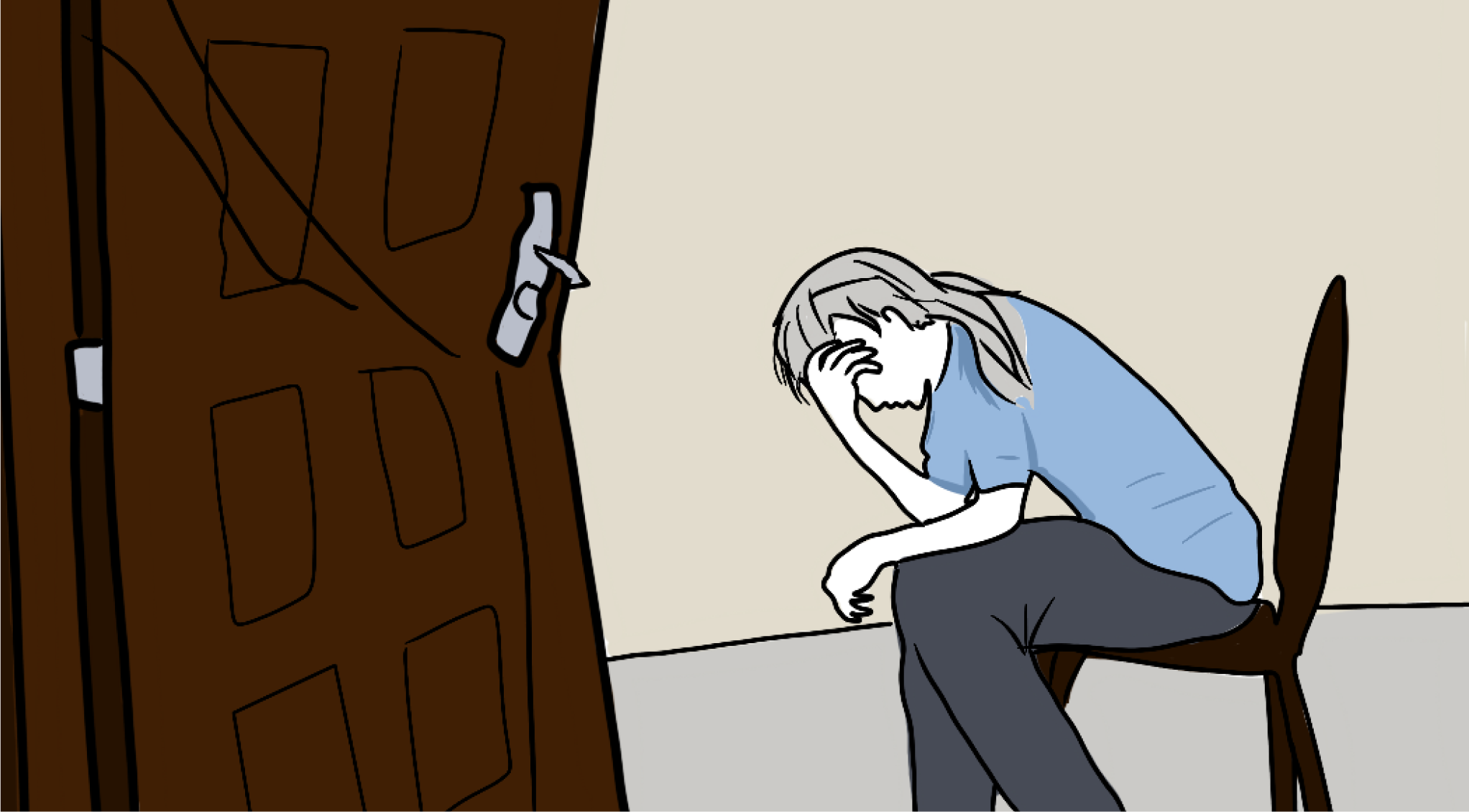 I was arrested in February under sections 369 and 295 part 2. Sentenced to 2 years in prison. It happened so that after my arrest my husband turned away from me and found another woman and went on a deep binge with her.

Only my mother, who was 78 at the time, supported me after my arrest. Everything fell on the shoulders of a person who can't even go out without help. She was very worried and nervous and supported me. I didn't want to tell my mother how I was treated in the pre-trial detention facility, in the colony. That would have killed her. Yes, the volunteers communicated with her, thank you very much. The help came from our Belarusians.

All the “politicians” in the colony are deprived of letters, but the worst thing is when letters from loved ones don't come. One of my letters was sent to my mother after 18 days. What was it like for her? It's a blow to the health of an elderly person. I had a cardiac arrest in the colony, my mother found out about it thanks to the Internet. I was allowed to call her only a week later. She was in obscurity for a week. This, of course, undermined her health.

After that, there were 2 more heart attacks where the risk of death was high. Mom was an active and positive person. It's hard for her to understand how it was possible for the law to drive her daughter to her death. And I'm not the only one. Almost all of us politicians go through pain, physical pain, not to mention moral pain. It's scary. It destroys loved ones.

When I returned home, I found the door of the apartment broken open, things on the floor, a broken toilet bowl, doors pulled out of all the closets, electrical wiring ripped apart. Everything needs to be repaired. My job is denied because of my “extremist” status. How do I pay my rent? How do you restore everything that has been brought into disrepair?