The defeat of the Leaflet Printing Co-op 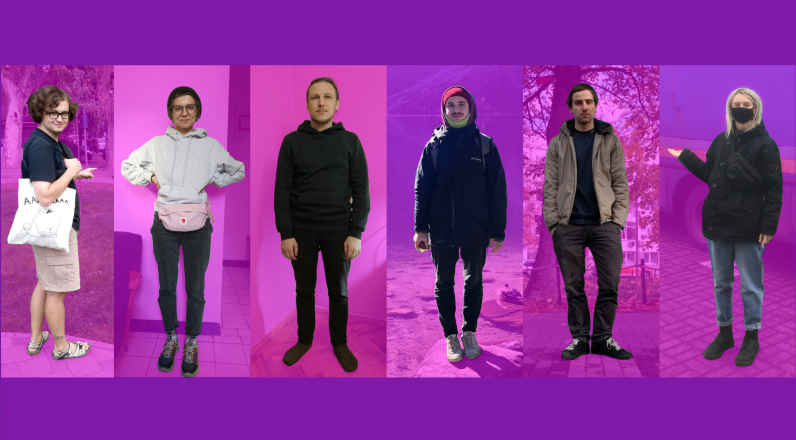 The Leaflet Printing Cooperative ceased to exist in early 2021. We closed it down for fear of reprisals. At the end of July the security forces completely trashed the remnants of the cooperative. All the equipment was confiscated and 4 searches were conducted in the apartments of the members of the cooperative. A friend of ours with the equipment was arrested for 5 days. A few days later the security forces released a news story about anarchists, accusing “Listovka” of printing materials calling for protest activity.

We decided that we could support the protest with what we did best. We printed whatever we were ordered to print without censorship. We took part in symbolic solidarity strikes. We tried to contribute to the most effective way of fighting from our point of view: the national strike.  So we printed free materials about strikes and for striking businesses.

In 2020, they first tried to intimidate us. On September 2, the Economic Crime Unit came to us. A month later, on October 2, Zhenya and Kostya were detained at work. They each got 15 days in jail for participating in marches. On 24 October two more members of the “Leaflet”, Dasha and Misha, were detained. They also received administrative arrests.

We think that in these repressions “Listovka” received more attention, because of our publicity. We never hid our faces and our views. For us it is an important principle, connected with the trust of others in us and our ideas. It also made “Leaflet” more accessible to the security forces.

Now all Leaflet participants are safe.

4100 € — for the emergency relocation of 5 members and participants of the cooperative and settling in at the new place.