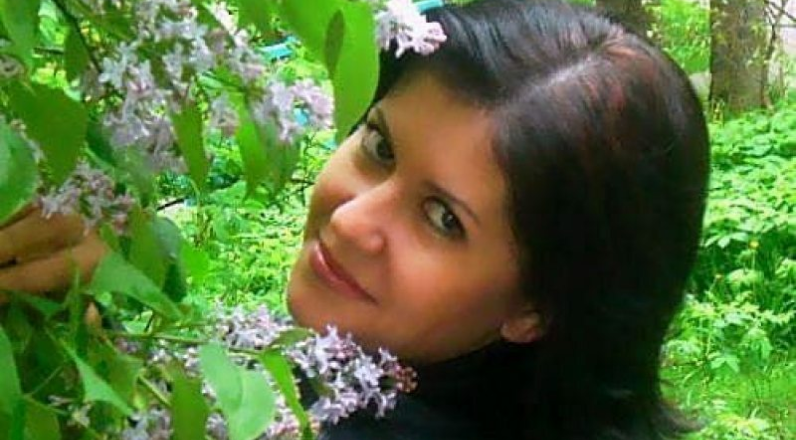 My mother, Victoria Kulsha, worked as a health and safety engineer before she was detained. She is a lawyer by training, she also graduated from manicure and massage courses.
She was the administrator of a telegram channel and chat room “Drivers 97%”, for which she was detained on November 4, 2020, by police officers of the Main Directorate for Combating Organized Crime. The woman was placed in SIZO-1 in Minsk. They don't hand over letters and confiscate newspapers in the pre-trial detention center. And recently her mother received 10 days in solitary confinement for a hairpin.
Initially she was charged under Article 361 of the Criminal Code (Calls for actions aimed at harming the national security of the Republic of Belarus). In February 2021 it became known that the charges were reclassified to part 1 and part 2 of article 342 of the Criminal Code (organization and preparation of actions grossly violating public order).
At the moment my mother is on trial. At the moment she owes 2800 byn to a lawyer, and that's not counting future court sessions. At the moment I am living with my retired grandmother and we are not able to cope on our own.
We are asking for your help!