Help for Konstantin, who became disabled after being beaten by law enforcement officers 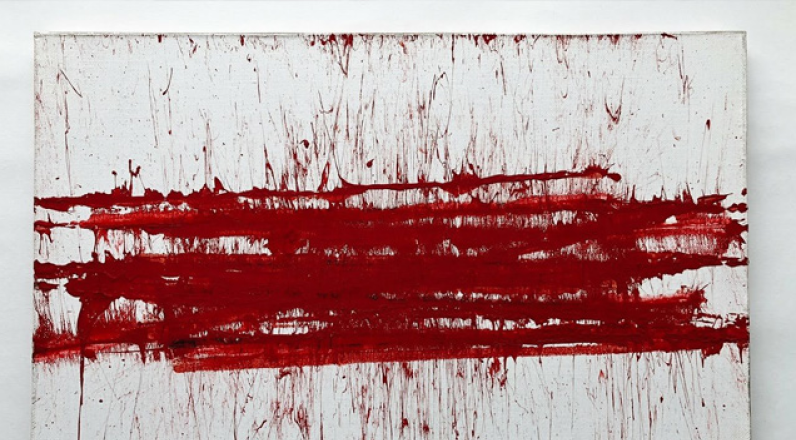 I was detained during peaceful protests back in August. First people in balaclavas demanded to see my backpack, and then my phone. When I refused, they took me to a police truck. There ten people were beating the detainees. Then they took us somewhere, probably to Okrestina, and continued to beat and torture us. They put us face down, forced us to put our feet behind our hands and beat us as we lay there.
Then we were transferred to Zhodzina. There I fainted and demanded an ambulance, but instead I was transferred to a four-person cell with about 10 people in it. My cellmates saw that I was losing consciousness and began to ask for an ambulance. The ambulance was called only six hours later and I was taken to a hospital. They gave me a sick leave after a few days and later gave me a disability group. My kidneys and spine were injured, I had a concussion of the brain, and my handcuffs made my arm go numb.

I was fired from my job for political reasons and I still can't find a new job. I am ashamed to ask for money, but now there is no way to earn it, but I need to buy medicine, dress my children, and the disability allowance is so minimal that it is not enough even for the basic necessities.