Help for Oksana Kaspiarovich, a former political prisoner who was put on the “terrorist list” 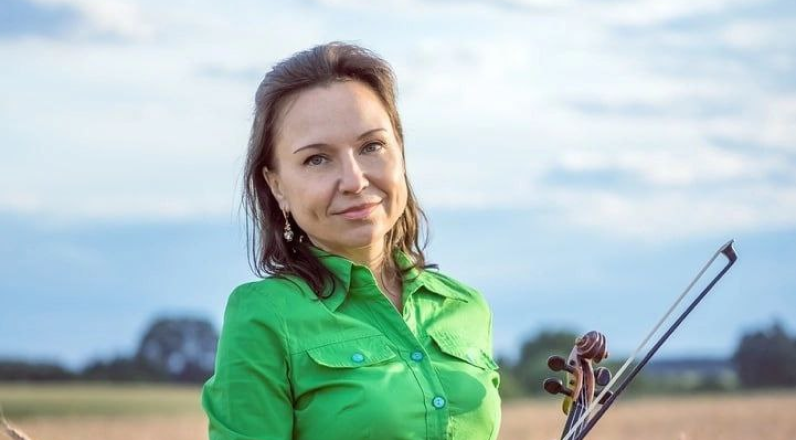 For me, Kaspiarovich Oksana Vladimirovna, the day of September 28, 2021, as well as for relatives of IT-scholar A. Zeltser and KGB officer Y. Fedosyuk, was a tragic and life-changing event. The impossibility to remain indifferent to the events that took place in the apartment led to the writing of an emotional commentary on the private page of a local journalist. This same journalist tried for two days to have me arrested by the Investigative Committee until he convinced the KGB that I was a dangerous element and should be isolated and tried.

On September 30 I was detained and on October 1 a criminal case was brought against me under two articles: 369 (insulting a representative of authority, up to 3 years) and 130 part 3 (inciting interethnic, racial hatred, 5 to 12 years).

I am a music teacher with 26 years of experience and a mother of three children. My youngest son is a minor. On October 1, 2022, I was terminated from my employment. In June 2022, a trial took place that sentenced me to one year and two months in prison. Since I had served almost all of it, I was released 10 days later (July 9).

The GB committee put me on the “list of terrorists”, so my life in Belarus at the moment was almost impossible: all my accounts were blocked, including my paycheck. I cannot open an account in any bank, which makes it impossible for me to get a job, not only in government agencies, but also in private organizations.

At the moment I need to learn a new profession, to look for a job exclusively in a private way in certain conditions, which will take time. For the period of learning a new profession and finding a job — I need basic material support. I will be very grateful to anyone who can help.

1030 € — payment of a public defender during court hearings; payment of utilities; food for the next few months.