Aid to the Kalykhan family 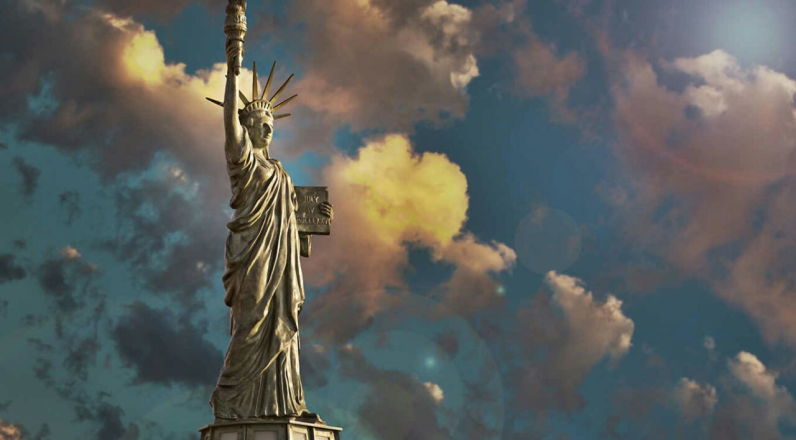 After the election, a criminal case under Article 189 of the Criminal Code was filed, beaten on October 20 by unknown masked men with the words: “Shut your mouth. Search, seizure of computer, commission on minors' affairs — threat to put my son in SOP.

They also took my son to the IC for his birthday when I was on sick leave with suspected pneumonia. They mocked me and put me in a detention center for three days, where I went on hunger strike in protest. The detective threatened that he wanted to have no more of us. They mocked my faith. I was released from the detention center and then I was on sick leave for a week.

I was not allowed to go to court to appeal against my illegal detention. The prosecutor's office said it was okay.

Then I went to work and found out that I was fired. The criminal case was closed. Now it has been resumed again.

The collection is over. Сollected: € 140