Support for ex-serviceman Ivan, who spoke out against violence 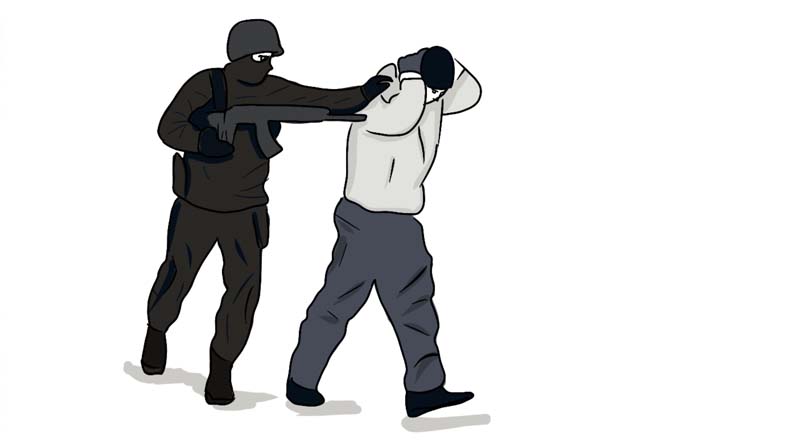 My name is Ivan. I am a former contract serviceman. In August 2020, I made the decision to resign my commission as a sign of disagreement with the policies of the Armed Forces. Since then, I have been actively involved in centralized and decentralized forms of protest: marches, participation in yard chats, etc. I was once detained and beaten by riot police. From the beginning of the protests and to this day, I have been haunted by the “Vietnam syndrome”: even though I did not take part in the atrocities, I feel guilty about the atrocities committed by the security forces.

A month ago I made a spontaneous decision to leave Belarus. I used to try not even to think about it, because I love Belarus too much. My last straw was the war in Ukraine and the Russian army's de facto occupation of the country's territory. I realized that I had done everything I could at this point to bring about change. During the same period, my girlfriend announced her move to Poland to study, which only confirmed my decision to relocate. I want to remember what it means to breathe free with my chest. I want to feel my life as a young person who is still capable of feeling happiness and optimism. For two years now, these feelings seem unfamiliar to me. I am sure that I will be able to help Belarusians while being abroad.

2200€ — registration of documents for departure; payment for the road; renting accommodation; buying food and basic necessities to start living in a new country.