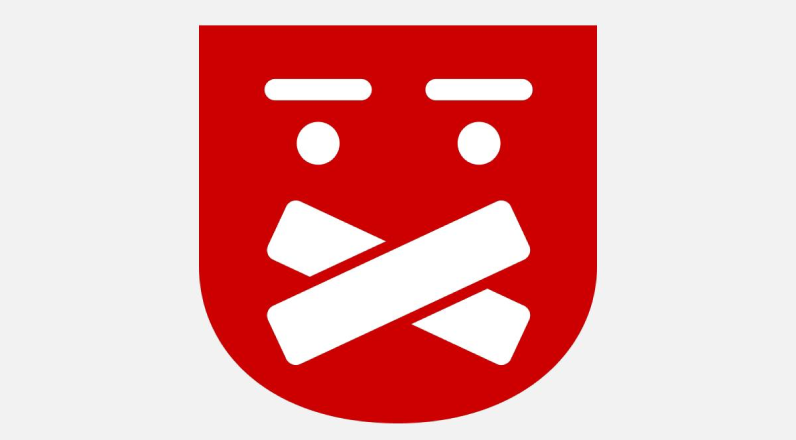 In January 2021 he was detained at a solidarity action, after which he was convicted under Art. 23.34 and was serving an administrative arrest. On my return to work (I worked at JSC MTZ as an economist) I was dismissed for truancy. After dismissal, I have difficulties with finding a new job, as employers for various reasons, refuse to cooperate (some refer to the dismissal under the article for truancy, some refuse due to different political views, some do not hire, because they fear the consequences for themselves (softly suggesting that there are blacklisting and some instructions not to hire the “unwanted”). I am looking for work, but I can not because of health problems to work with physical exertion, even a medical commission will not pass.
All this time staying out of work, got into a difficult financial situation, but I do not intend to give up and give up.

He who fights can lose, but he who does not fight — has already lost!